Archaeologists in the United Kingdom discovered findings from a medieval Jewish community of Oxford that they said were the earliest evidence of a religious diet.

The findings, locked inside pottery fragments excavated in Oxford, go back to the 12th and 13th centuries following William the Conqueror’s invitation to Jews in Northern France to settle in England.

The fragments came from two former homes in Oxford’s center that belonged to Jews: Jacob f. mag. Moses and Elekin f. Bassina, according to a report in Archaeological and Anthropological Sciences last week on the findings by the researchers from the University of Bristol.

“A remarkable animal bone assemblage was unearthed in this latrine, dominated by domestic fowl (mainly goose), and with a complete absence of pig bones, hinting at a kosher diet,” the researchers wrote.

Fish bones comprised only species such as herring, which are kosher, they added.

The lead author of the research, Julie Dunne from the University of Bristol’s School of Chemistry, said in a statement about the study: “This is a remarkable example of how biomolecular information extracted from medieval pottery and combined with ancient documents and animal bones, has provided a unique insight into 800-year-old Jewish dietary practices.” 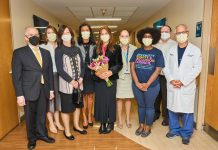 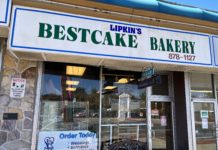