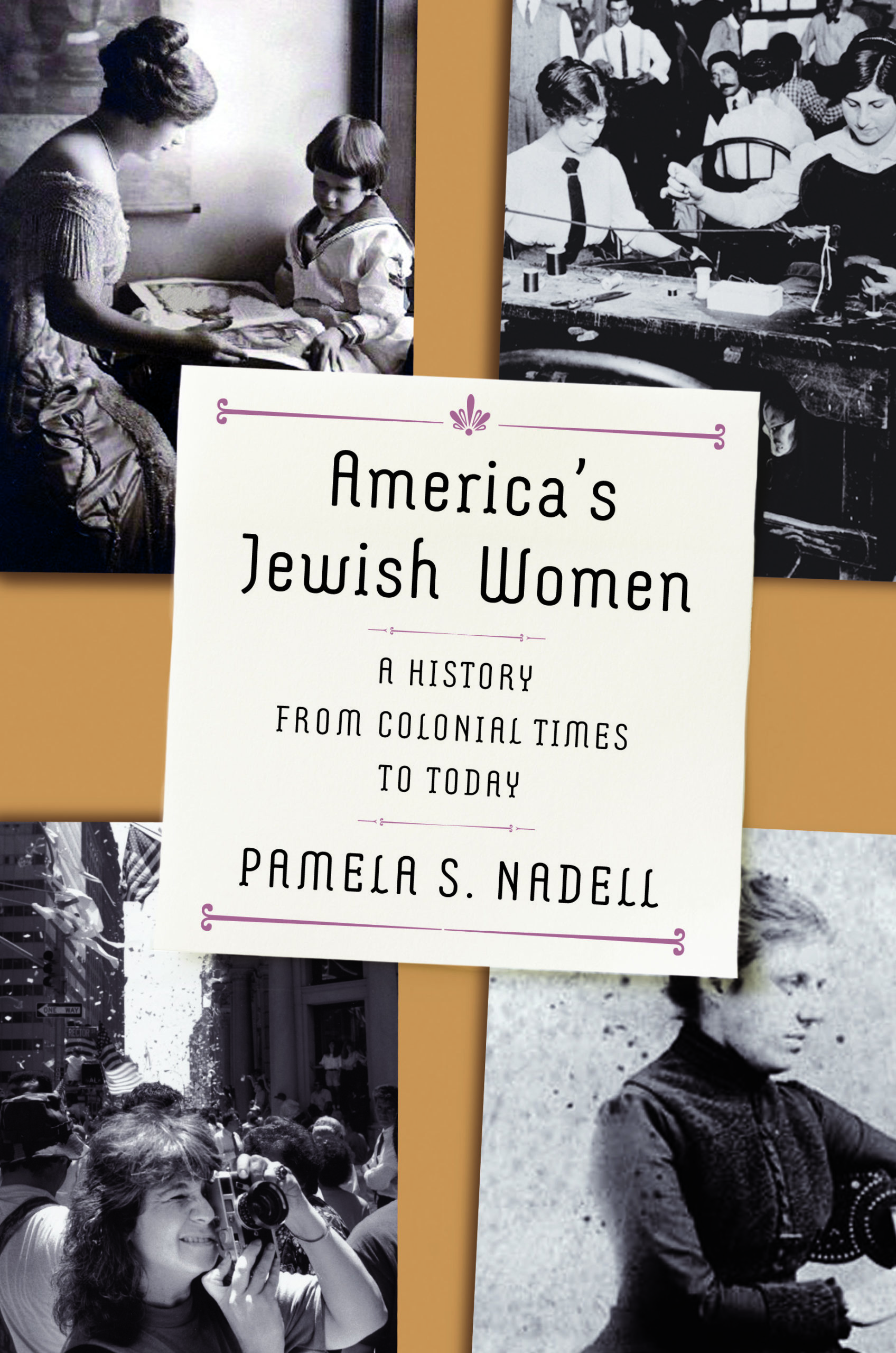 Lance Sussman, chair of the Gratz Board of Governors, will introduce Nadell.

In “America’s Jewish Women: A History from Colonial Times to Today,” winner of the 2019 Everett Family Foundation’s Jewish Book of the Year (National Jewish Book Awards), Pamela Nadell asks what does it mean to be a Jewish woman in America? Weaving together stories from the colonial era’s matriarch Grace Nathan and her great-granddaughter poet Emma Lazarus to union organizer Bessie Hillman and the great justice Ruth Bader Ginsburg, Nadell shows two threads binding the nation’s Jewish women: a strong sense of self and a resolute commitment to making the world a better place. Informed by the shared values of America’s founding and Jewish identity, America’s Jewish women –- the well-known and the scores of activists, workers, wives and mothers whose names linger on among their communities and families — left deep footprints in the history of the nation they call home.

Nadell holds the Patrick Clendenen Chair in Women’s and Gender History at American University, where she received the university’s highest award, Scholar/Teacher of the Year. Her books include “Women Who Would Be Rabbis: A History of Women’s Ordination, 1889-1985.” A past president of the Association for Jewish Studies and the recipient of the American Jewish Historical Society’s Lee Max Friedman Award for distinguished service, her consulting work for museums includes the National Museum of American Jewish History and the Library of Congress.

Program is free, but registration is required to get a Zoom link.

Books are available for purchase. $25 for hardback book with signed bookplate. Pick up by appointment or delivery.