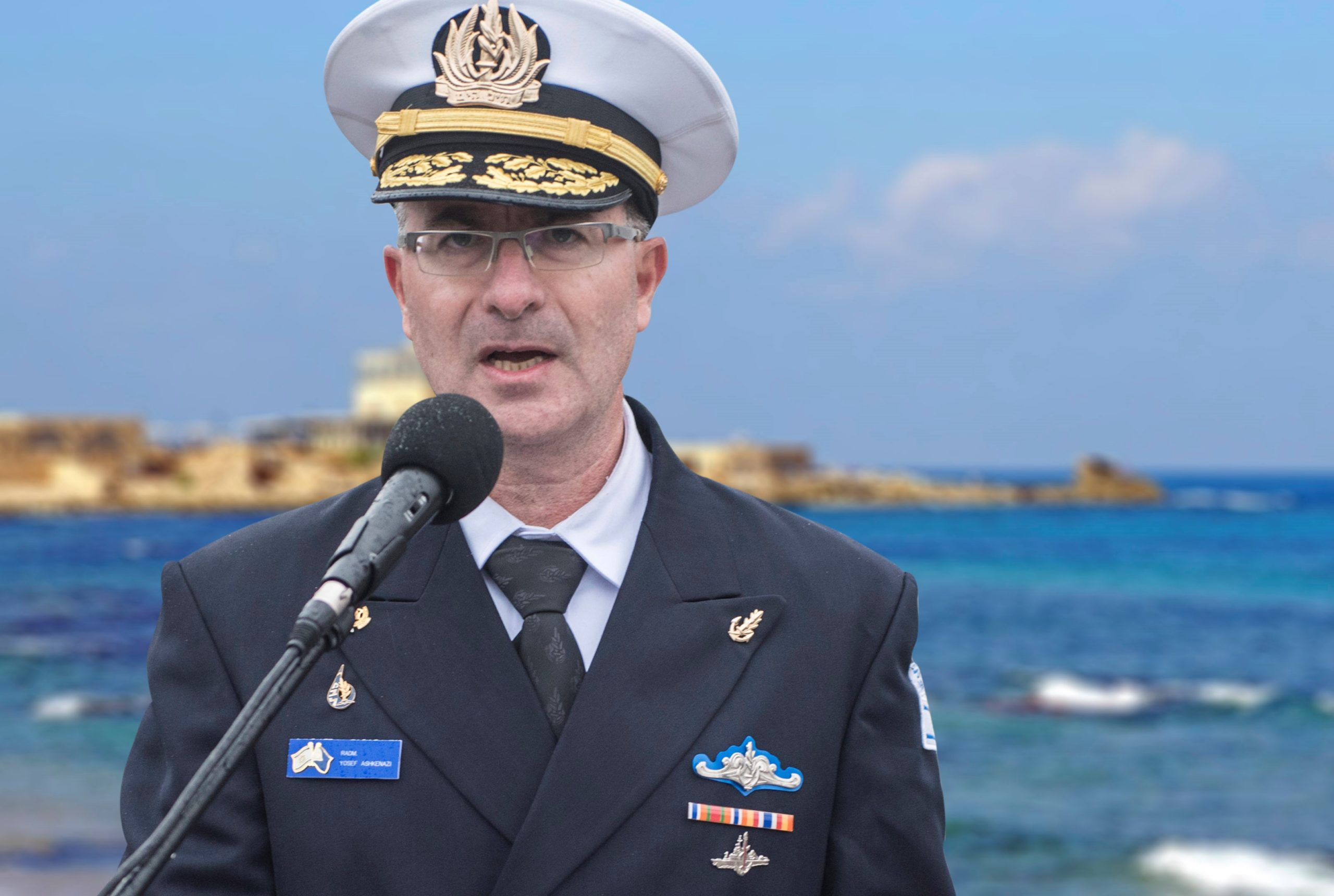 Building Maritime Strength in Israel through Technology and Innovation

Yosef Ashkenazi, Rear Admiral in the Israeli Navy and recently retired officer in the Israel Defense Forces, will discuss how the IDF and the IN build their strength in the Mediterranean Sea based on technology and innovation. How does Israel protect its maritime exclusive economic zone? How does it run its future navy submarines and corvettes projects? Most importantly, how does Israel’s value system shape its naval policies? Join us as we dive deep into the current challenges Israel is facing in its maritime arena.

Yosef Ashkenazi recently retired from the Israel Defense Forces (IDF) after 35 years of service in numerous positions. Most recently, he was the Head of Technology, Logistic and Materiel Command in the IN. His responsibilities included the management of over 4,000 officers (hundreds of engineers among them), civilians working for the IDF, and soldiers. RADM Ashkenazi holds a Bachelor of Science in mechanical engineering from the Technion, an executive MBA from Leon Recanati Graduate School of Tel Aviv University, and an additional MA in Political Science and National Security Studies from Haifa University.

The Rabbi Admiral Aaron Landes Lecture Series is made possible through the generosity of Bryna and Joshua Landes and Family.

This Zoom webinar requires pre-registration. The Zoom link will be sent 48 hours prior to the program.