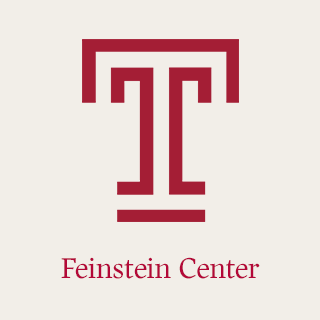 For decades, Americans have believed that their country is deeply divided by “culture wars” waged between religious conservatives and secular liberals. In most instances, Protestant conservatives have been cast as the instigators of such warfare, while religious liberals have been largely ignored. In the book “The Rise and Fall of the Religious Left: Politics, Television, and Popular Culture in the 1970s and Beyond,” author L. Benjamin Rolsky examines the ways in which American liberalism has helped shape cultural conflict since the 1970s through the story of how television writer and producer Norman Lear galvanized the religious left into action. He’ll give a lecture at Temple University.