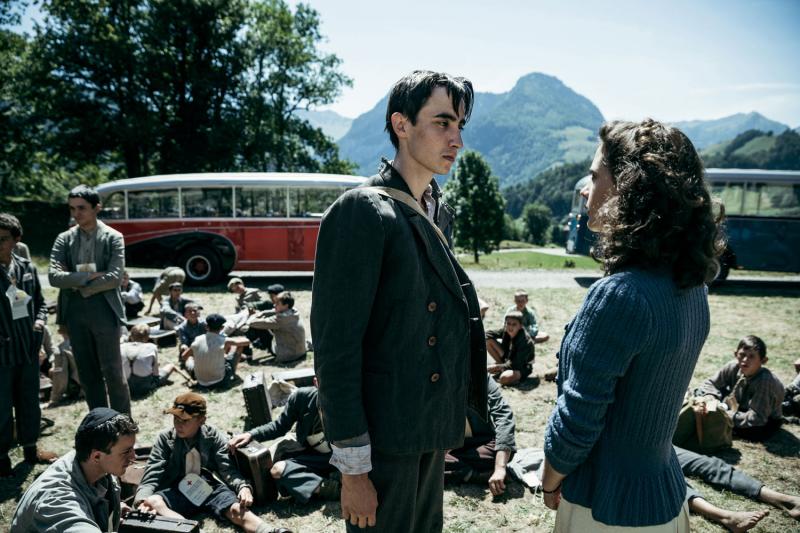 The Jewish Film Festival is starting this summer off with an epic, six-part virtual miniseries.

“Labyrinth of Peace” is a riveting thriller about life after the war, a time when the façade of peace felt imminent but was bought with the blood of the victims of war. In 1945 neutral Switzerland, we follow a trio of characters looking to move forward with their lives — from a sweet young woman taking care of young, male Holocaust survivors to her husband and soon-to-be brother-in-law, who are men who seek to climb the social ladder but experience the apathy their constituents still feel toward Nazi criminals.

“Labyrinth of Peace” will stream two new episodes each week beginning at 7 p.m. on July 12 until Aug. 2. Tickets are $10 per two episodes or you could buy all episodes for just $20.