How We Became a Nation: Jewish Patriots and the American Revolution 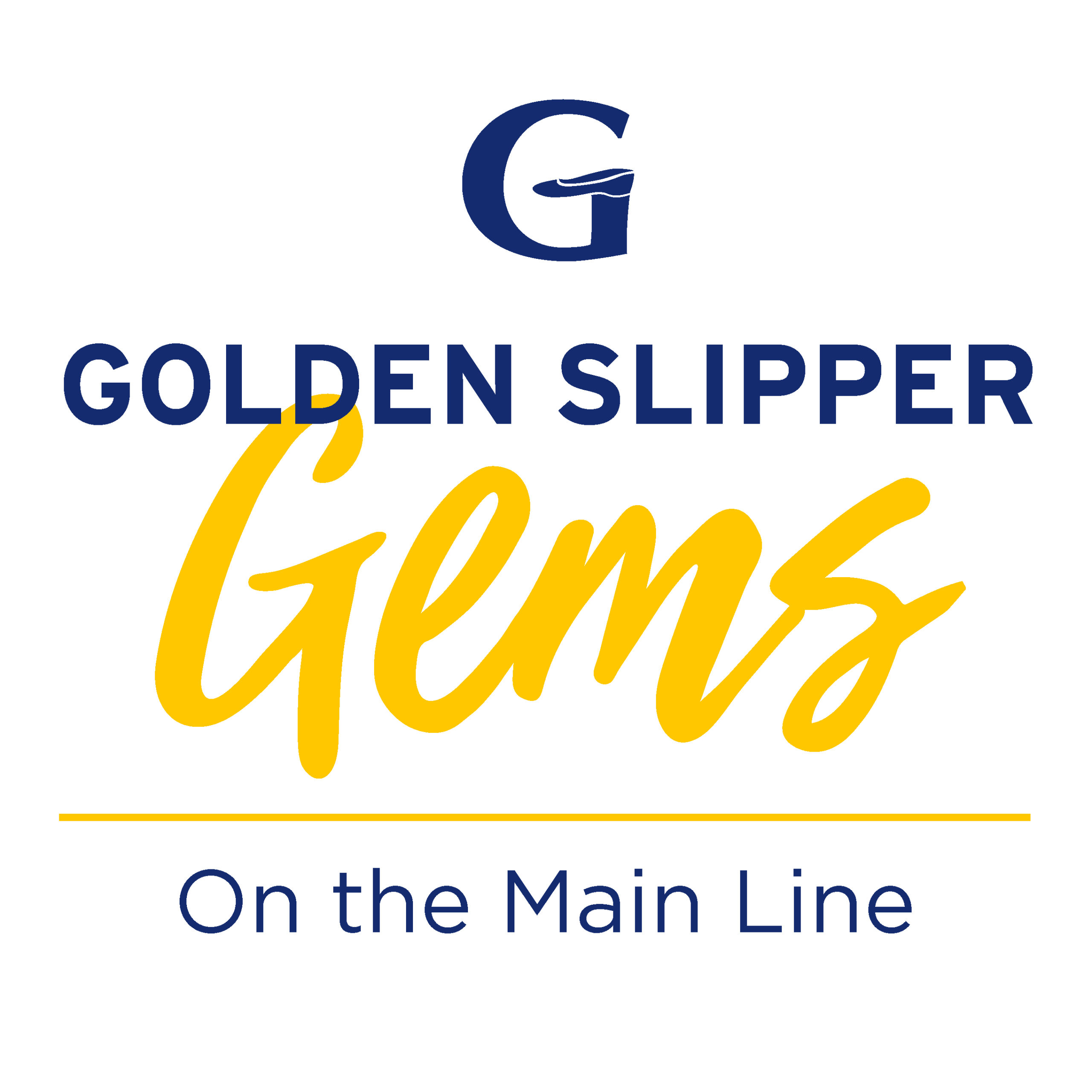 From the first English settlements through the Treaty of Paris, we examine the major political, economic, military and social aspects of the American Revolution. We highlight the often-untold history of Jewish patriots who served and sacrificed, the multifaceted Philadelphia Campaign, important but often forgotten patriots and loyalists, and many of the more unusual events and incidents of the Revolutionary War that resulted in the creation of the United States of America.