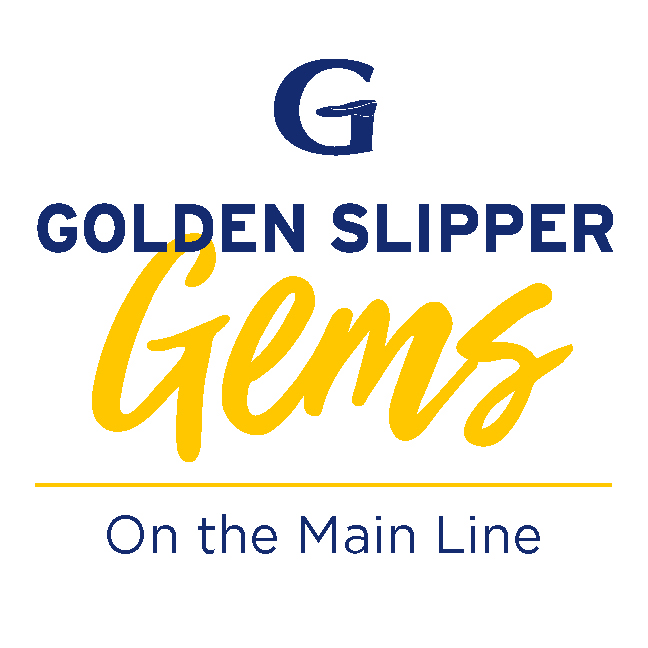 Fania Borach, known professionally as Fanny Brice or Fannie Brice, was an
American comedian, singer, theater and film actress who made many
stage, radio and film appearances. She is known as the creator and star of
the top-rated radio comedy series “The Baby Snooks Show.” She was one of
the Ziegfeld Follies’ most famous stars. The Broadway musical Funny Girl,
starring Barbra Streisand, was based on her life. In this course, we will
take an in-depth look not only at Fanny Brice, but also at the powerful
icon who brought her life story to the Broadway stage, Barbra Streisand. This is a four weeks class featuring instructor Leila Joffe, MFA, American Conservatory Theater, Member
AFTRA, Screen Actors Guild and Actors Equity.