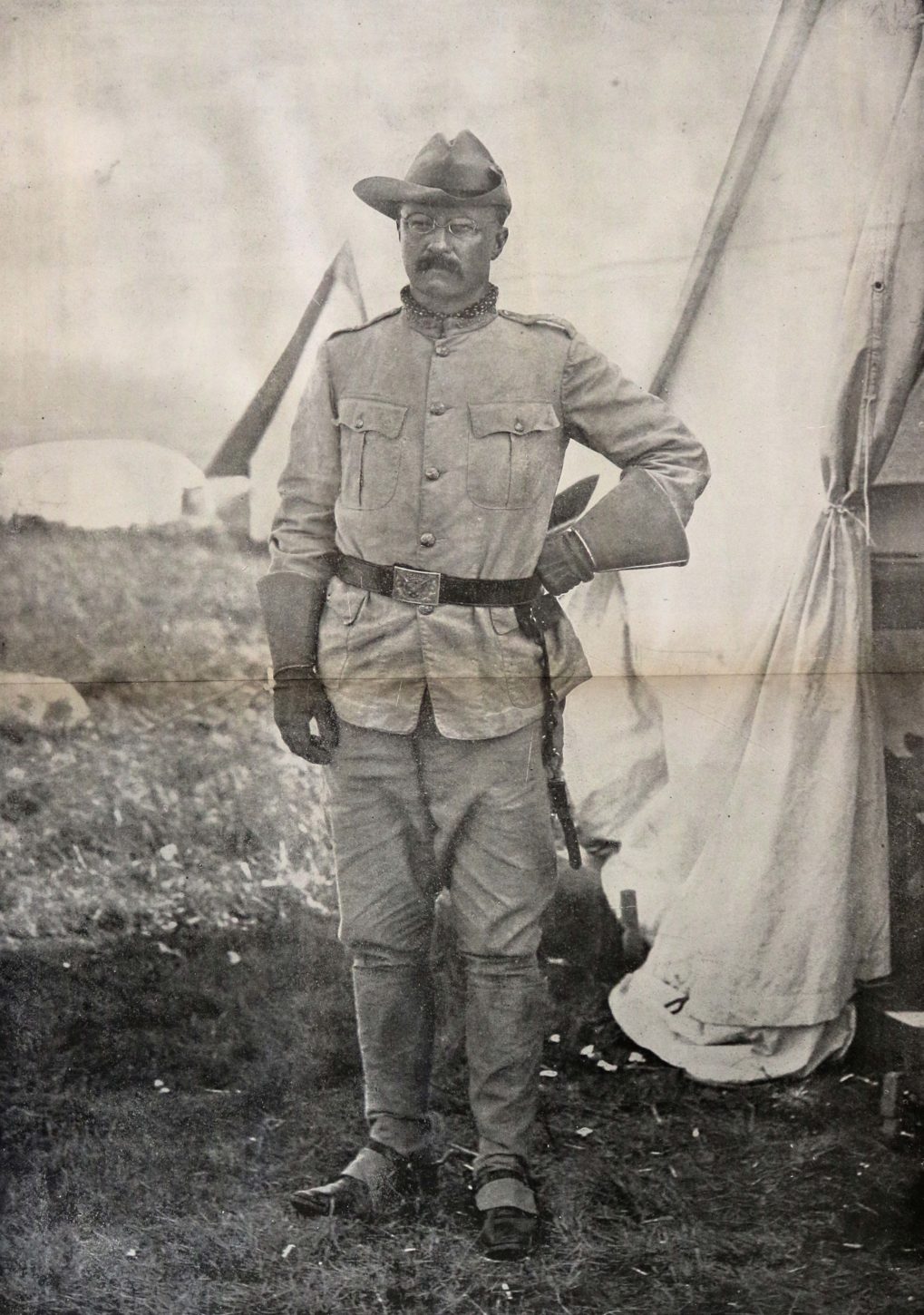 Encouraged by Rabbi Joseph Krauskopf, immediately following the death of Theodore Roosevelt in 1919, Congregation Keneseth Israel (KI) commissioned a huge stained glass window in Roosevelt’s memory. This memorial window was installed at the synagogue’s Broad Street building and was dedicated Nov. 2, 1919. Designed by the noted artist, Edith Emerson, the intricately faceted glass was executed by the noted D’Ascenzo Studios, Philadelphia. In the late 1950s, the glass was one of four important windows that were moved to the synagogue’s current Elkins Park campus.

This is the fourth Temple Judea Museum (TJM) exhibition to focus on the historic and contemporary stained glass in the collection of Reform Congregation Keneseth Israel, the museum’s home. The museum considers its historic glass an important heritage to be preserved and interpreted for contemporary audiences.

The Temple Judea Museum is an accessible facility with ample free, convenient parking.
Groups are welcome by advance registration to tour the exhibition and The Prophetic Quest, the massive stained glass installation by artist, Jacob Landau. On exhibit from Sept. 20 to Dec. 20.  Open 9 a.m. to 5 p.m. except Saturday and holidays. for more information, contact Rita Rosen Poley at [email protected] or 215-887-8700, ext. 416.