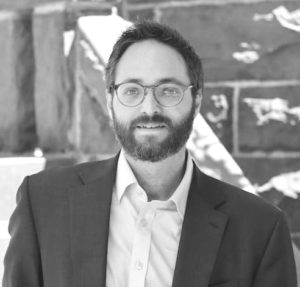 Jarad Geldner, 37, of Silver Spring, MD, died May 27, 2021 after a brave and arduous battle with cancer. Loving and devoted to his family, wife Hillary (Rothberg), son Jasper, mother Linda, sister Jessie (Dan) Fields and brother David. Jarad is also survived by his nephew Asher, niece Avery and grandmother Jean Schwartz. He was predeceased by his parents, Jack and Helene (Davis). Jarad began his career as a political analyst for AIPAC and remained a dedicated and active advocate for Israel throughout his life. He continued his career as a public affairs strategist and executive at several organizations. Jarad will be forever missed by his family, countless friends, fraternity (AEPi) brothers, colleagues and so many more. Contributions in Jarad’s memory may be made to the Fund for Johns Hopkins Medicine, 550 N Broadway, Suite 722, Baltimore, MD 21205 or to a charitable organization of the donor’s choice.