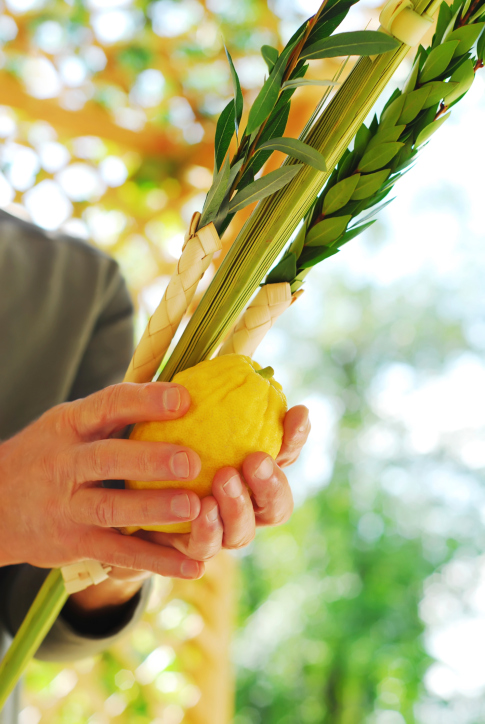 Dear Miriam,
I remember learning that it's a mitzvah for married couples to have sex on Shabbat and holidays, except probably not solemn ones like Yom Kippur. So does that mean that it's a mitzvah to have sex on every night of holidays that span several days like Sukkot and the Ten Days of Awe (assuming that period is even considered to be a holiday)? If you're supposed to eat and sleep in a sukkah, are you supposed to have sex in it, too? And isn't that, well, awkward?
Signed,
Sex in the Sukkah?

Dear Sex in the Sukkah,

With the popularity of names like Hookah in the Sukkah, Sangria in the Sukkah, Sushi in the Sukkah and Pizza in the Hut, Sex in the Sukkah is sure to be next on the list of clever holiday-themed programs for Jewish organizations nationwide (as a discussion topic for an event rather than, you know, an activity). As I wrote in a previous post, the appeal of the whole "double mitzvah" thing relating to Shabbat is really pervasive, but I've actually never heard it apply to other holidays before.

I am lucky enough to have many fabulous people in my life who can serve as founts of Jewish knowledge, so I turned to one of them in what I like to call "Phone-a-Rabbi." This rabbi's self-proclaimed non-authoritative take on your question is that, while there's no prohibition against having sex in your sukkah, it's also not a requirement of what it means to "dwell in your sukkah." The laws regarding tzniut (modesty) trump any mitzvah bonus points that you have the potential to gain from having sex under the stars. Unless your sukkah is in a very secluded place, you're probably going to have trouble maintaining an appropriate level of privacy, which might also detract from the commandment to enjoy your sukkah-dwelling. So, stick to eating and drinking in the sukkah and save the sex for indoors. I am also lucky enough (though maybe that's not the right word) to have no problem making this Phone-a-Rabbi call from a popular Center City coffee shop. A fellow patron chimed in his also self-proclaimed non-authoritative response, which is neatly summed up as, "it depends how loud you are."

As for Yom Kippur, sexual relations are among the specific prohibitions for the holiday, which also include eating, drinking and bathing. As far as my Phone-a-Rabbi and I are aware, there are no similar prohibitions for the Days of Awe in between Rosh Hashanah and Yom Kippur. I would suggest that you feel free to have sex or not, but approach the act, and your partner, with the respect and kindness befitting these days of intense self-reflection. (It's also worth saying, though I hope it goes without saying, that you should always approach the act, and your partner, with respect and kindness.) Sexual immorality is among the list of sins for which we pound our hearts in apology on Yom Kippur, so there's no sense in racking up more sins at the last minute. (That being said, I've heard more than one tongue-in-cheek comment that the day before Yom Kippur is the best time to sin because you have to hold onto the sin for the shortest amount of time. I don't condone that particular attitude, but if you happen to do something wrong during those ten days, intentionally or not, you do have a quick turnaround on the opportunity to atone.)

You have a whole year to wait until Yom Kippur comes around again, but you have until Wednesday night to dwell in your sukkah, whatever you decide that means for you. Then, after Shemini Atzeret/Simchat Torah on Thursday and Friday this week, we get a break from holidays for a while. Once I emerge from the haze of holiday events and three-day work weeks, we'll be back to two Advice Well posts a week. If you're considering asking, "What the heck is Shemini Atzeret?" or "Why does it always rain on Sukkot?" or "Why is it that whenever the High Holidays happen it seems either too early or too late?" you'll just have wait until next year.

I hope you enjoy the last couple of days of "z'man simchateinu," the season of our rejoicing. 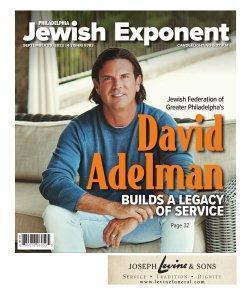