GONDAR, Ethiopia  — The atmosphere was festive at this city’s only synagogue as the congregations prepared to send off 180 community members who are moving to Israel.

“Everyone is happy because today’s a day of hope,” Abraham Zemenu, a 49-year-old regular, told the Jewish Telegraphic Agency at the service Tuesday at the Hatikvah synagogue, a corrugated-metal structure with a Torah ark and seats for about 600 people.

Hatikvah means hope in Hebrew and it is also the name of the Israeli national anthem. It also describes the emotion harbored by thousands of people in Ethiopia who identify themselves as Falash Mura, descendants of Ethiopian Jews who converted to Christianity about 200 years ago, sometimes under duress.

Over the past 40 years, Israel has haltingly allowed thousands of Falash Mura to immigrate, with the aim of reuniting families of Ethiopian Jews in Israel and ultimately leaving none behind in Ethiopia, a poor African nation where the average life expectancy is 67 years. Wednesday’s flight is one of the first since Israel reopened immigration for a small number of Falash Mura last year.

Abraham Zemenu did not make the list drawn up by the Jewish Agency and Israel’s immigration authorities. He’ll remain in Gondar this week as 300 people leave on two flights.

Kefale Tayachew Damtie, a father of six from Gondar, Ethiopia’s sixth-largest city, will be on the Wednesday flight. (Another flight with 120 Falash Mura is scheduled to fly out later this week.)

Damtie has not seen his mother in years but has not told her that he’s coming.

“I’ll do it right before I board the plane to Israel. I don’t want to disappoint her,” said Damtie, 56, who lives with his wife and children in a rented 300-square-feet room with no running water.

Damtie, who has been waiting to immigrate to Israel for 23 years, has good reason to be cautious. Geopolitical complications, COVID-19, political instability in Israel and disagreements there about the country’s Falash Mura policy have delayed and otherwise complicated immigration for the Ethiopians.

Israel considers as eligible for immigration only Falash Mura who have a child or parent in Israel. Their children can come only if those children are single and childless.

Damtie was married when his parents left for Israel, so he stayed behind. He has waited through multiple rounds of Falash Mura emigration, when Israel would let in small groups of people at irregular intervals, each according to the same stipulations. Damtie’s children are unmarried so he is able to leave with his whole nuclear family.

“I have been waiting to leave because this is not my home. These are not my people. I am Jewish and Zion is my country,” said Damtie. On Tuesday, he and his whole family wore their best clothes as they loaded their only possessions — a serving dish and some clothing — onto a pickup truck bound for Gondar Airport, en route to Addis Ababa ahead of the final flight to Israel Wednesday.

In total, about 95,000 Ethiopians have left from Ethiopia to Israel, beginning with the Beta Israel, a group whose members are widely recognized as Jewish. Almost all members of that group left Ethiopia by 1993 for Israel under its law of return for Jews, which allows the children or grandchildren of Jews or recognized converts to gain citizenship automatically.

Falash Mura are not eligible under the law of return. But Israel admitted some that year anyway in response to lobbying by Beta Israel Jews who wanted the state to let in their Falash Mura relatives.

Over time, about 25,000 Falash Mura have come to Israel, according to Jewish Agency records.

The immigration of Falash Mura is a divisive issue among Israelis with Ethiopian roots.

Some, especially from the Beta Israel community, believe some newcomers identifying as Falash Mura are Christians seeking a ticket to a Western country. Last year, one group of Ethiopian Israelis filed a petition with the Israeli Supreme Court to halt that immigration. The court threw out the petition, citing jurisdiction issues.

Others from the same community are vocal supporters of the Falash Mura immigration, which they say is a moral duty of the State of Israel and Ethiopian Jews.

Israel’s immigrant absorption minister, Pnina Tamano-Shata, who was born in Ethiopia, told Ynet about the flight: “It’s a historic event and I’m glad that after unrelenting efforts we are continuing aliyah from Ethiopia.”

The flight Wednesday is organized by the Jewish Agency for Israel and the Israeli government and it’s part of an operation called “Zur Israel,” launched by the government last year and funded partly by the Jewish Federations of North America, Keren Hayesod and the International Fellowship of Christians and Jews.

The Jewish Agency estimates that there are 10,000 Falash Mura who meet Israel’s immigration criteria, though many of them have married children who would be ineligible to join their parents. 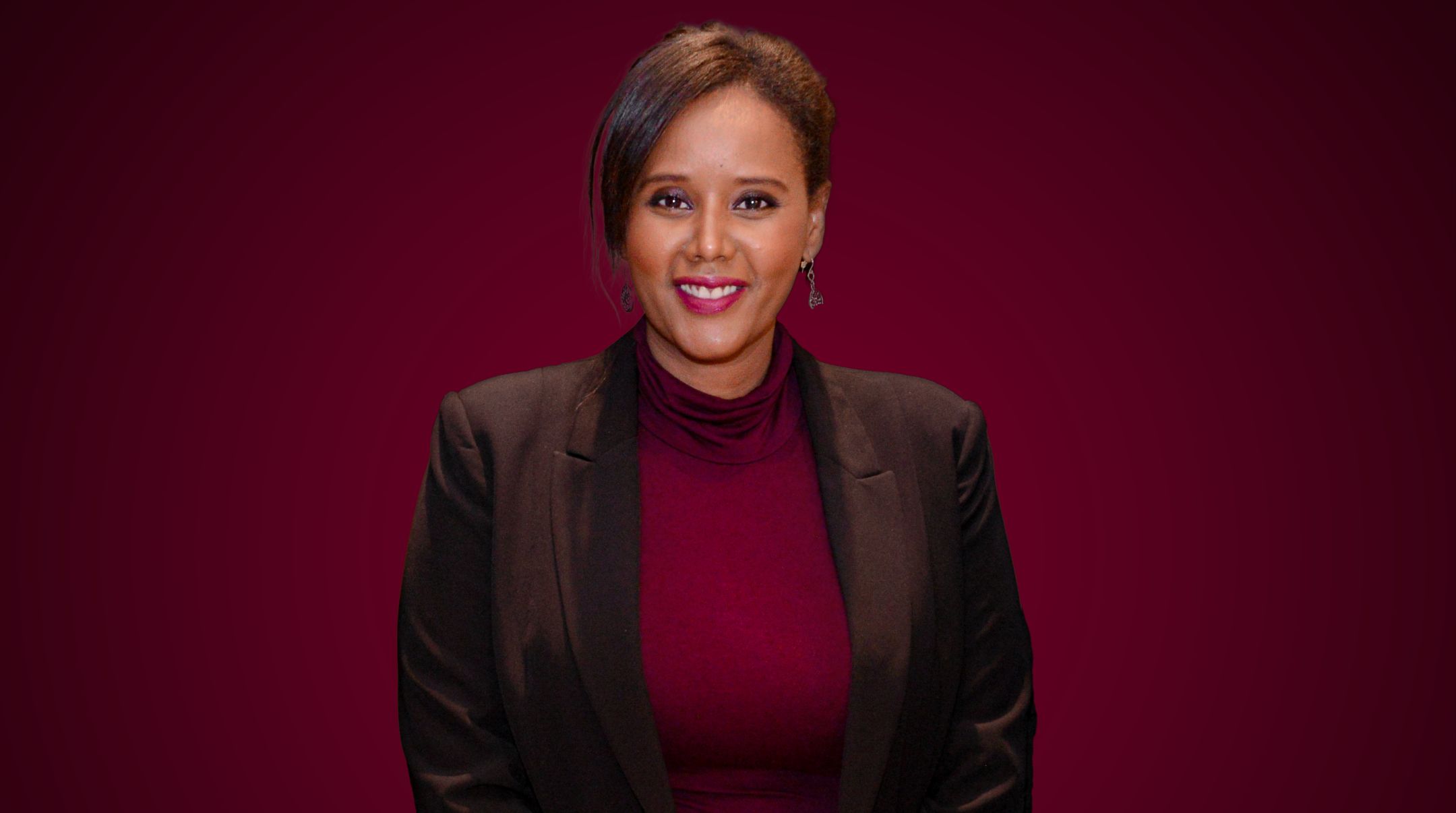 Operation Zur Israel will allow up to 3,000 of them to move to Israel, where they will undergo Orthodox conversions to Judaism in accordance with a promise they must make to be allowed to immigrate.

But even though the Falash Mura are not considered Jewish by the State of Israel and Orthodox rabbis, many of them have formed Jewish communities in Gondar, where they pray and study Hebrew. Rabbi Menachem Waldman, the Israeli Chief Rabbinate’s point person for Jewish issues in Ethiopia, has trained a group of young Falash Mura men in leading services at Hatikvah Synagogue.

In honor of the departure of the 180 passengers on Wednesday, those men led a special service that ended with the singing of “Hatikvah.”

Operation Zur Israel means that “thousands of new immigrants from Ethiopia will be able to fulfill their dream and unite with their relatives in Israel after many years of waiting,” Yaakov Hagoel, the acting chairman of the Jewish Agency, said during his visit to Ethiopia to oversee preparations for the flights this week.

Damtie knows just what he’ll do when he gets to Israel. His first order of business is to hug his mother, whom he last saw when she visited Gondar.

“Then I want to see Jerusalem, the city I have been dreaming so much about,” he said.