WASHINGTON — The White House’s top COVID-19 response coordinator said that Americans over 60 should be getting a second vaccine booster shot, citing Israeli data.

“The data out of Israel is pretty compelling for people over 60,” Dr. Ashish Jha said on Fox News Sunday. “People who have had that second booster shot four months after their first booster, what we saw was a substantial reduction not in just in infections, but in deaths.”

The Food and Drug Administration authorized second Pfizer and Moderna boosters for people over 50 last month. But Israel, which launched the world’s first major second booster program in January as the Omicron variant of the coronavirus swept through the world, authorized it only for people over 60.

Jha also said Sunday on “This Week with George Stephanopoulos” that getting a second booster between the ages of 50-59 “is a much closer call.” 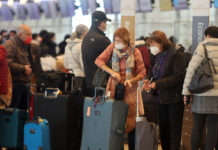 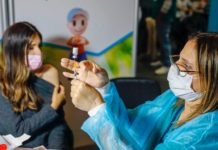 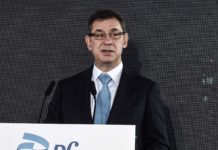