Very few actors, living or dead, could claim to have the career of Nehemiah Persoff.

The Israeli-born performer, who died Tuesday from heart failure in his home of San Luis Obispo, California, at the age of 102, appeared in more than 200 stage and screen roles during his lifetime.

As a self-proclaimed character actor, Persoff was adept at playing gangsters and other assorted no-goodniks in film classics such as “Some Like It Hot” and “The Wrong Man,” as well as in countless television roles ranging from “The Twilight Zone” to “Gunsmoke.” Another Persoff heavy: Italian dictator Benito Mussolini, in “Playhouse 90.”

But Persoff also did right by his Jewish upbringing by playing his fair share of rabbis, in classics like “Yentl” and “Angels in America,” as well as by voicing Jewish mouse patriarch Papa Mouskewitz in the animated franchise “An American Tail.”

“It took me quite some time to realize that acting was not living — it’s an art,” Persoff told JTA last year, in an interview celebrating the release of his memoir, “The Many Faces of Nehemiah.”

Born in Jerusalem, Persoff immigrated to New York with his family in 1929, when he was 10. While working odd jobs as a teenager to help support his family during the Great Depression, he got a scholarship at the New Theatre acting school. (His first role was as Karl Marx in a Communist stage show.) 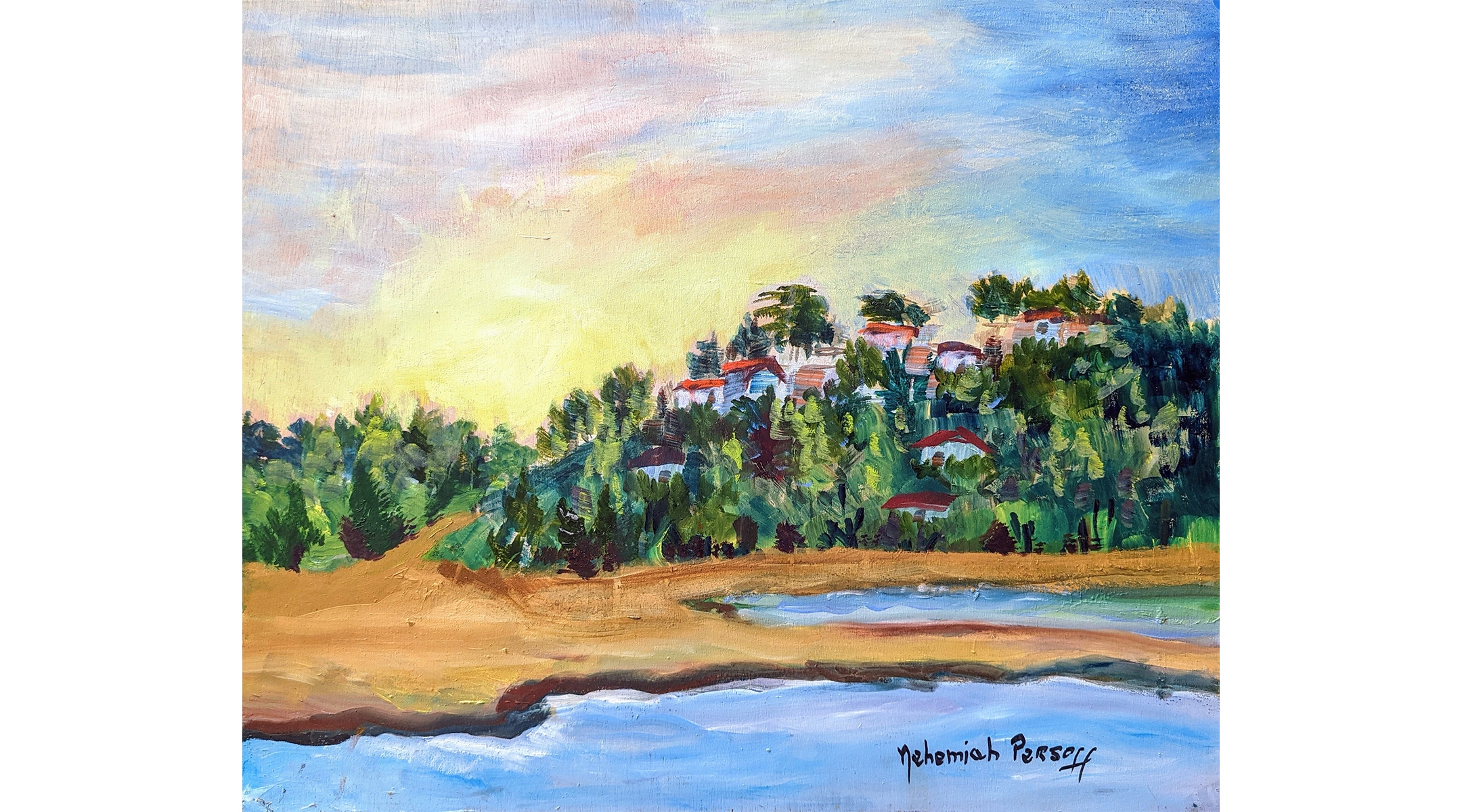 Drafted by the U.S. Army into WWII, Persoff was tasked to form an acting company to entertain the soldiers. Following the war, he began his television career and later reconnected with his Israeli roots by performing onstage in the country.

Though Persoff was not religious, he remained a devout Zionist his entire life and expressed regret for forgoing fighting in the 1948-49 War of Independence in order to further his acting career back in the United States.

But what a career it was: Persoff’s onscreen work alone spanned 55 years of film and TV history; he was directed by Billy Wilder, Alfred Hitchcock, Barbra Streisand and Martin Scorsese (playing a rabbi for the latter in “The Last Temptation of Christ”), and appeared on just about every TV show of note in the 1950s, ’60s and ’70s. He was Marlon Brando’s cabbie in an iconic scene in “On The Waterfront,” when Brando’s character lamented that he could’ve been a contender.

Onstage, he landed roles on Broadway and at Israel’s prestigious Cameri Theatre, and mounted a one-man show where he played “Fiddler on the Roof” author Sholem Aleichem (and played Tevye occasionally, too).

A stroke in the early 2000s led Persoff to retire from acting and take up painting instead. Never one for slouching, he completed more than 250 watercolors in his lifetime.

Persoff met his wife, Thia, during a visit to Israel in 1951; she died last year. He is survived by three sons and a daughter, a grandson and four granddaughters.

“I am part of the whole Jewish experience,” Persoff told JTA while looking back on his accomplished life and career. “It’s great to be a Jew.”