A Tennessee school board voted unanimously to remove “Maus,” Art Spiegelman’s graphic novel about his father’s Holocaust experience, from its curriculum after board members raised objections about curse words, nude drawings and “not wise or healthy” content within it.

Spiegelman, who won a 1992 Pulitzer Prize for the book, told CNBC that the decision was “Orwellian” and said he doubted that the McMinn County school board’s decision to stop teaching his book had only to do with his choice of words.

During a board meeting Jan. 10, educators explained that “Maus” was an “anchor text” for McMinn County’s eighth-grade English language arts instruction, making it the centerpiece for a months-long study of the Holocaust.

Mike Cochran, one of the district’s 10 board members, said he didn’t object to students learning about Holocaust history. But he questioned why “Maus” was an appropriate choice because it includes profanity and a drawing of the author’s mother naked. (Like the other Jews in the book, the author’s mother is rendered as a mouse.)

The district — located in a politically conservative region of southeastern Tennessee — had already agreed to redact the profanities and obscure the nude image. But Cochran continued to raise concerns during the meeting, and other board members joined in, some raising more substantive objections about the book’s content before the board voted unanimously to pull the book out of the district’s classrooms.

“It shows people hanging, it shows them killing kids,” said another board member, Tony Allman, according to minutes from the board meeting posted online. (Of the roughly 6 million Jews murdered by the Nazis during the Holocaust, approximately 1.5 million were children.)

“Why does the educational system promote this kind of stuff?” Allman went on. “It is not wise or healthy.”

The Jan. 10 vote burst into public view Wednesday night after a liberal Tennessee news website, TN Holler, published a column about it. The site’s editor in chief, Justin Kanew, wrote that TN Holler had asked the board whether the book’s topic had to do with the decision and had been told it did not.

“Still, the climate of conservative censorship, the passage of history-whitewashing laws that threaten fines to teachers who teach the truth, and the push towards the banning of books across the state by groups like ‘Moms for Liberty’ makes it fair to question the timing,” wrote Kanew, who has spoken out against book-banning efforts in his own school district outside Nashville. 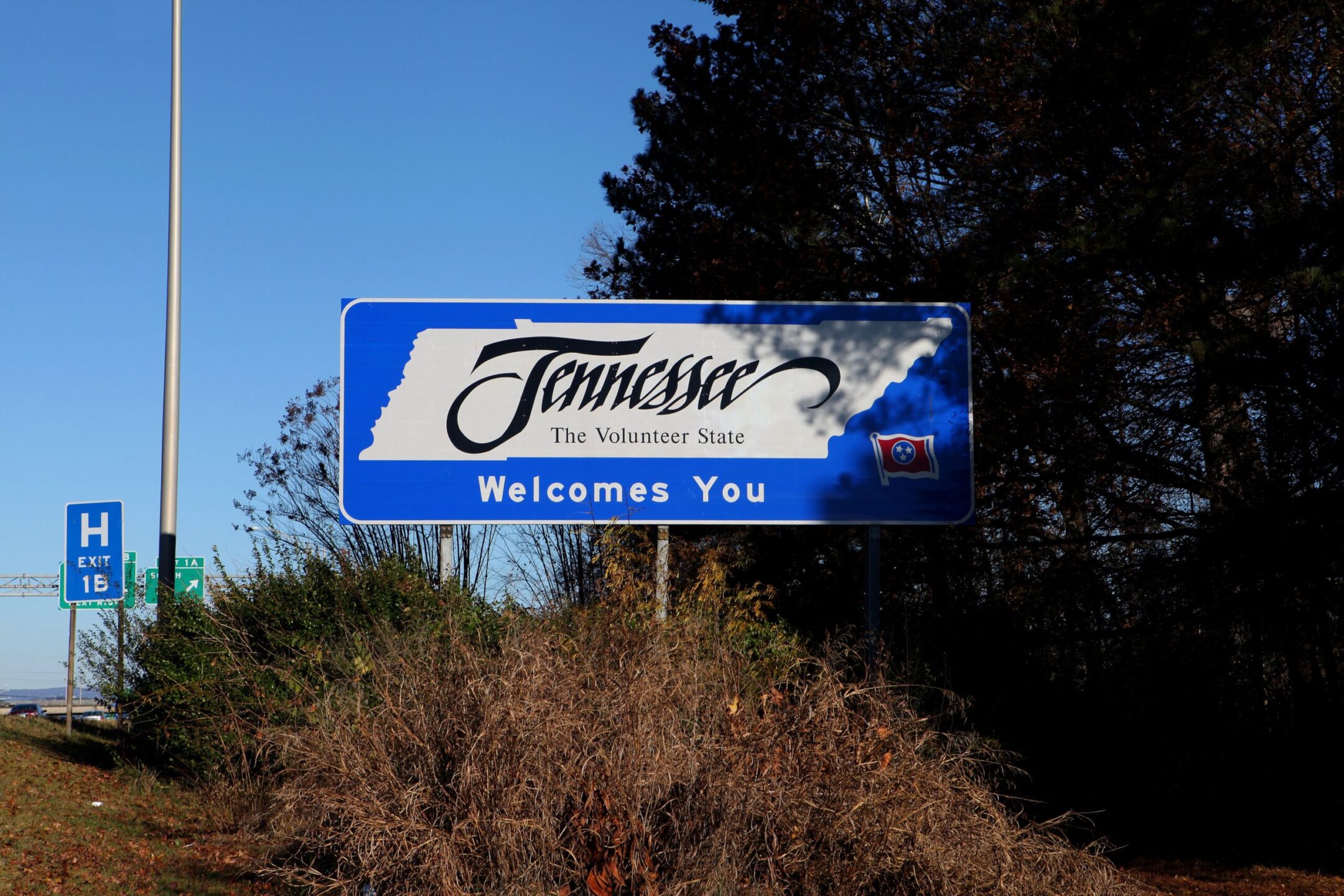 The vote in McMinn County marks only the latest addition to a trend in politically conservative districts of removing books and other curriculum materials because of parent objections or concerns that children might find the materials anxiety-provoking.

In McMinn County, located about an hour northeast of Chattanooga, 80% of voters supported Donald Trump in the 2020 presidential election.

The curriculum challenges come amid with a culture war over “critical race theory,” an academic idea that is largely not taught below the college level but which conservative activists have used as a shorthand to describe efforts to teach about racism and social justice in schools. Seeded in large part by a Republican activist named Christopher Rufo, their argument is the theory causes children to be taught that America is a wicked, racist country.

The primary target of this movement has been texts that describe America as a place where racism is systemic; the archetype of those texts is Nikole Hannah-Jones’ “The 1619 Project,” which aims to reset the symbolic founding of the United States to the year that the first enslaved Black people were brought to the continent.

But as parent groups have emerged to pressure school districts, fueling a wave of conservative elections to school boards in many areas, the concerns have widened to include any texts that might leave students feeling discomfited. Some state legislatures have enacted laws restricting how teachers can talk about sensitive topics such as race and sexuality.

The McMinn County vote is not the first time that this climate has spilled over into how the Holocaust is taught. In Southlake, Texas, a district leader was taped telling teachers that a new state law requiring them to present multiple perspectives about “widely debated and currently controversial” issues meant they needed to make “opposing” views on the Holocaust available to students. And in Indiana earlier this month, a Republican lawmaker apologized after saying teachers should present an “impartial” view about Nazis.

The board members in McMinn County did not mention critical race theory by name, according to the minutes of the Jan. 10 meeting. (They also did not mention Jews, the primary target of the Nazi killing machine.) But they echoed many of the talking points that critics of the theory have leveled on TV, in school board meetings and on social media for some time, arguing that children should not have to encounter content that their parents find objectionable.

Some of the other people who spoke at the meeting shared their concerns. Said a high school teacher in the district, according to the minutes, “I love the Holocaust — I have taught the Holocaust almost every year in the classroom — but this is not a book I would teach my students.”

Some who attended the meeting defended “Maus,” according to the minutes. Responding to Allman, Julie Goodin, one of the district’s two instructional supervisors, said, “I was a history teacher and there is nothing pretty about the Holocaust and for me this was a great way to depict a horrific time in history.”

Her colleague Steven Brady argued that the objectionable words were part of what made “Maus” an effective teaching tool. “When we think about the author’s intent, I could argue that his intent was to make our jaws drop,” he said. “Oh my goodness, think about what happened.”

Brady presented an extensive explanation about how McMinn County designed its curriculum and why “Maus” fits into the district’s goals of teaching children about history, literacy and what he called “habits of character.” He said the district had already delayed its instruction of “Maus,” which had been scheduled to begin shortly after winter break, because it anticipated parent concerns and that the complete unit of study would have to be revamped if the book could not be taught.

In the end, that’s exactly what the 10 board members told district officials to do.

Their decision has prompted widespread criticism and bewilderment, from Spiegelman himself and others. Wrote Neil Gaiman, the bestselling British author, “There’s only one kind of people who would vote to ban Maus, whatever they are calling themselves these days.” 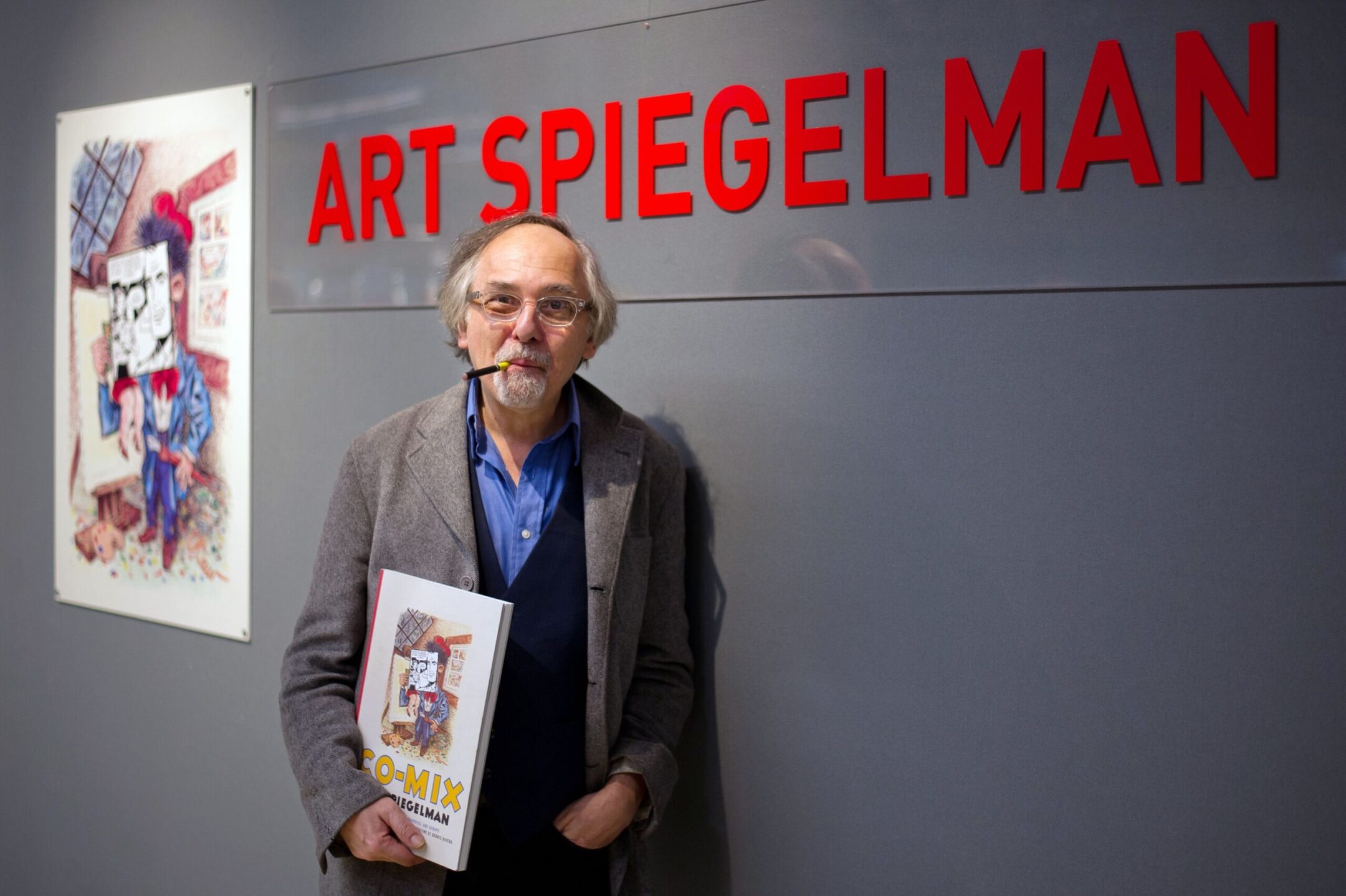 Art Spiegelman poses in Paris before an exhibition of his work at the Pompidou Centre on March 20, 2012. (Bertrand Langlois/AFP via Getty via JTA.org)

Randi Weingarten, the Jewish president of the American Federation of Teachers, which does not play a role in McMinn County, noted the timing of the news on Twitter.

“They did it the week we remember the Holocaust,” she wrote, alluding to International Holocaust Remembrance Day, which is Thursday. “Yes it is uncomfortable to talk about genocide, but it is our history and educating about it helps us not repeat this horror.”

On Wednesday night, a growing number of social media users were offering to mail copies of “Maus” to residents of McMinn County and beyond.

“Maus (and Maus II) are haunting and brilliant and important,” wrote Jenny Lawson, a popular personality with nearly half a million Twitter followers. “Dm me if you own a Little Free Library in Mcminn County and I’ll mail you my personal copies of each.”