WASHINGTON — President Joe Biden met with the head of Israel’s intelligence agency, the Mossad, in his first meeting with an Israeli leader since assuming office in January.

Axios, citing Israeli sources, reported this week that Biden and Cohen also discussed Iran and that Biden told the Mossad chief that U.S. reentry into the Iran nuclear deal was not imminent. The NSC official denied the assertion.

“The president did not characterize the status of the negotiations in Vienna,” the official said. “He did have a constructive exchange with Mr. Cohen.”

Sullivan briefed top Israeli officials last week on the Biden administration’s negotiations in Vienna to reenter the 2015 Iran nuclear pact. Former President Donald Trump left the agreement in 2018, saying he wanted to pressure Iran into negotiating a more restrictive deal. Iran since then has ratcheted up its uranium enrichment to much higher levels.

Biden believes that reentering the deal is the best means of keeping Iran from obtaining a nuclear weapon. 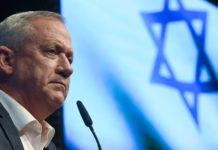 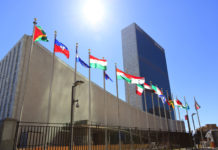