Aviva Okeson-Haberman had come home after apartment hunting in Lawrence, Kansas, where the reporter for the Kansas City NPR affiliate was about to start a new job covering social services and criminal justice.

On Friday, Okeson-Haberman was hit by a stray bullet that entered her first-floor apartment in Kansas City’s Santa Fe neighborhood. The Jewish journalist was found unconscious and rushed to a hospital, where she was placed on life support.

On Monday, her colleagues at the affiliate, KCUR, posted an anguished obituary reporting her death. Okeson-Haberman was 24.

“Social services is a tough beat, but I’m a tough reporter,” she wrote in her application for her new job at the Kansas News Service, a statewide reporting initiative headquartered at KCUR. “I’ll ask the hard questions, dig into the data and spend time building trust with sources. It’s what’s required to provide an unflinching look at how state government affects those entrusted to its care.”

Okeson-Haberman hoped to focus on foster care because she had spent time in foster homes in her teens.

One of her most compelling recent reports was an audio diary of nurses on the frontlines of the coronavirus pandemic. Peggy Lowe, the reporter who found Okeson-Haberman unconscious and went with her to the hospital, told the first responders about those reports.

“That made the nurses love her last night, even though she wasn’t conscious,” Lowe said in the KCUR obituary.

Kansas City’s mayor and the governor of Kansas were among those who offered their condolences and memories of Okeson-Haberman on Twitter.

Okeson-Haberman, a native of Springfield, Missouri, won prizes for her efforts at the University of Missouri’s highly regarded journalism school, from where she graduated in 2019. 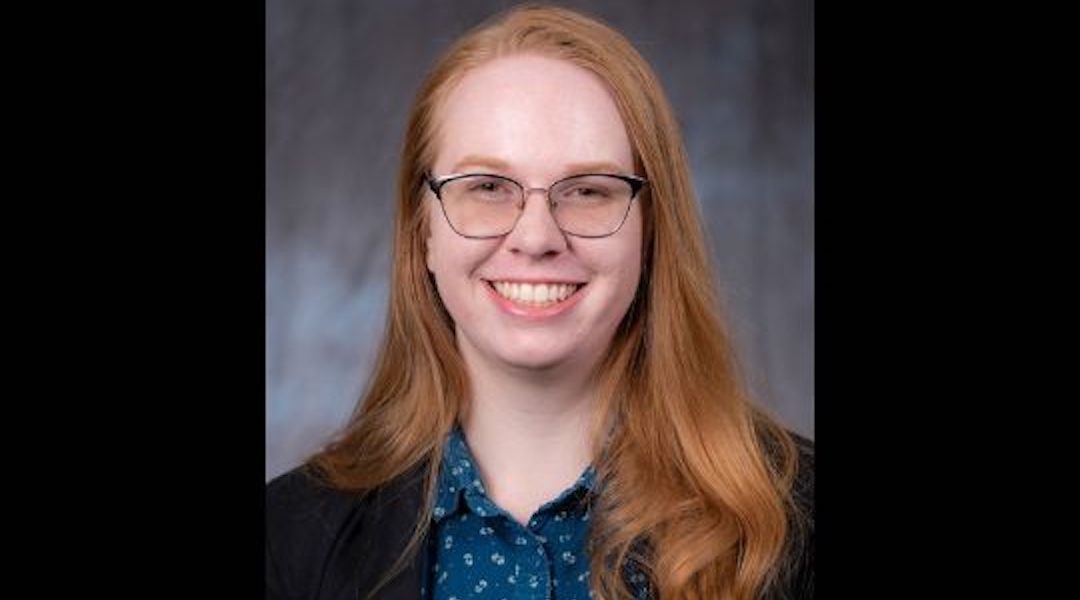 One of her early reports for KCUR was in 2018 at an event featuring talks by survivors of gun violence, among them Jewish students from the mass killing that year in Parkland, Florida. She also spoke to Jack Reeves, a friend of Reat Underwood, one of the victims of a deadly antisemitic attack at the Overland Park Jewish Community Center in suburban Kansas City.

“Losing someone that you personally know is unlike any other feeling because it’s not like it’s some issue that you are isolated from that’s happening on the other side of the country,” Reeves told her. “It’s something that is happening in your community that you have a direct relationship with.”

Okeson-Haberman’s passion and powers of suasion are evident in a high school report from 2015 on practical ways to help the environment. She urged other students to emulate her temple, which she said was “like a church for Jewish people,” and which donated 50 cents for each page of Hebrew school homework for a cause chosen by the class.

“Last year we chose WWF (World Wildlife Foundation), a charity that helps wild animals,” she said at the time. “They wrote back, telling us we raised enough money that we had saved a tiger! They had also enclosed a picture of the tiger. So maybe you could do something like that for your neighborhood. Many small steps lead to one great deed.”

On April 9, on Twitter, she announced her new job and seem more than ready to take on the task.

“I won’t officially start until mid-May but in the meantime you can DM me or reach me at aviva@kcur.org,” she said.