In that same time period, 9% of Jewish respondents said they have been the victim of an anti-Semitic physical attack.

In total, 63% of Jewish respondents reported that they had either witnessed or experienced anti-Semitism in the years since 2016, an increase from 54% last year. The survey was taken in early January and includes responses from 503 Jewish-American adults. The margin of error is 4.4%.

The proportion of Jews who said they have experienced anti-Semitism or been the victim of a physical attack are slightly higher than they were last year but are within the margin of error. Last year, 20% of Jews said they had experienced anti-Semitism over the past five years, while 5% reported being the victim of a physical attack. 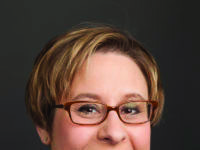 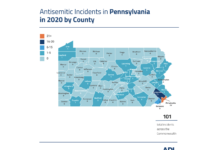