Just two days after the debut of “Wonder Woman 1984,” Warner Bros. announced that it’s not through with the Gal Gadot superhero just yet: A third movie in the series is being “fast-tracked,” Variety reported Sunday.

While “Wonder Woman 1984” was released on HBO Max as well as in theaters on Friday, the next installment will have a more traditional theatrical release, the studio said.

“Wonder Woman 1984” had the best debut for a film in the coronavirus era, according to Variety, raking in over $16 million in theatrical sales. Warner Bros. rattled the industry earlier this month when it announced that it will release all of its 2021 films on streaming platforms at the same time as they debut in theaters.

There is no timetable yet for the third “Wonder Woman” film, and Variety added that Gadot’s Cleopatra remake in the works could complicate scheduling. 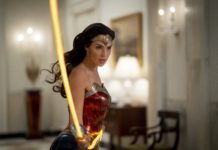 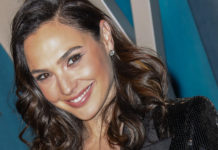 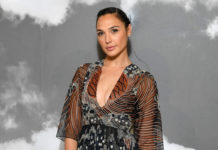