This year’s Grammy Awards will almost certainly be different from past years, thanks to the coronavirus pandemic. But despite the lack of details surrounding the ceremony, it’s still taking place, and as usual, several Jewish artists made the nominations list, which was announced Tuesday.

Ranging all the way from the sister rock band Haim to comedian Tiffany Haddish, these are the Jewish artists who made the biggest impact on the recording industry this year. 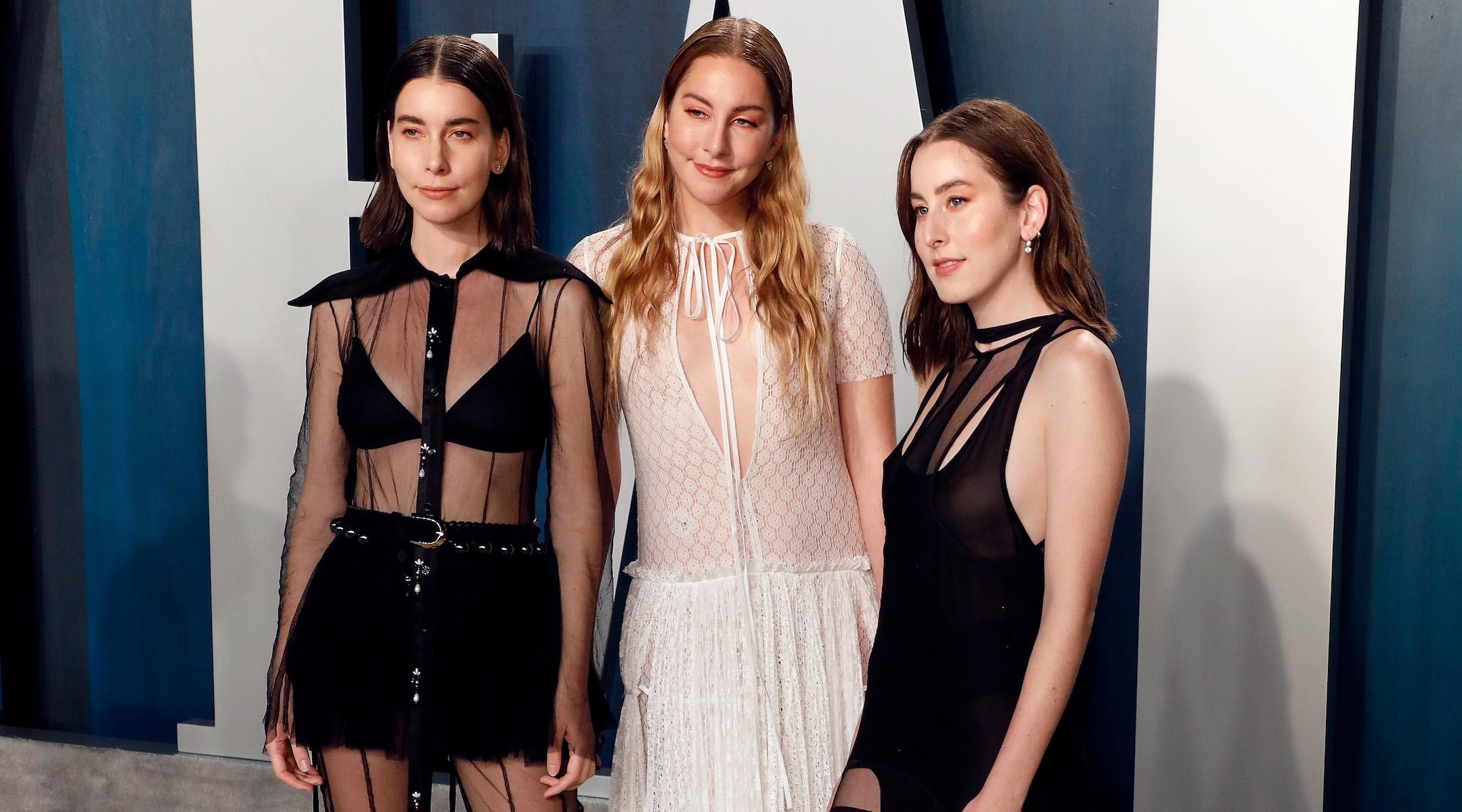 The Haim sisters, from left, Danielle, Este and Alana, at the Vanity Fair Oscar Party in Beverly Hills, California on Feb. 9. (Taylor Hill/FilmMagic/Getty Images via JTA.org)

Leading the way are the Jewish Haim sisters — Alana, Danielle, and Este — who are nominated for album of the year for “Women in Music Pt. III,” and for best rock performance for their song “The Steps.” The album, which is their third, was released in June to rave reviews.

Jack Antonoff — the Jewish musician who has become a go-to producer for some of the industry’s biggest pop stars and often wears a Star of David in public — is up for producer of the year, for his recent work with Taylor Swift, The Chicks (formerly the Dixie Chicks), FKA Twigs and Sia. He received another nod for his work on Taylor Swift’s album “folkore.”

Also nominated for producer of the year is Jewish musician Dan Auerbach, the frontman for the rock band The Black Keys, for his work on music by CeeLo Green, Early James, Marcus King and others. His father is of Polish Jewish heritage.

Breakout Jewish rapper Doja Cat (real name Amalaratna Zandile Dlamini) had a standout 2020 after going viral on TikTok and is nominated for best new artist. Her hit song “Say So” also received nominations for record of the year and best solo pop performance. She was born to a Jewish mother and non-Jewish South African father in California.

Daniel Maman, better known by his professional moniker The Alchemist, shares a nomination for best rap album with Freddie Gibbs for their record “Alfredo.” The prominent hip-hop producer, who has worked with dozens of rappers, from Eminem to 50 Cent, has a father with Israeli heritage.

And singer J.P. Saxe shares a nomination for song of the year along with Julia Michaels for their hit ballad “If the World Was Ending.” Saxe’s grandfather was Janos Starker, a renowned Grammy-winning cellist and Hungarian Holocaust survivor.

Two Jewish comedians are up for best comedy album: Jerry Seinfeld for “23 Hours to Kill” and Tiffany Haddish for “Black Mitzvah.” Haddish celebrated her bat mitzvah on the same day the Netflix special premiered.

“When I came up with the concept for my special,” Haddish explained to Alma, “I was trying to figure out a way to tell my truth, my experiences in life, and also maybe open other people’s eyes to the fact that in African American culture, there is nothing that says, ‘Okay, you’re officially a woman,’ or, ‘You’re officially a man.’ There’s no ceremony. There’s no rite of passage.” 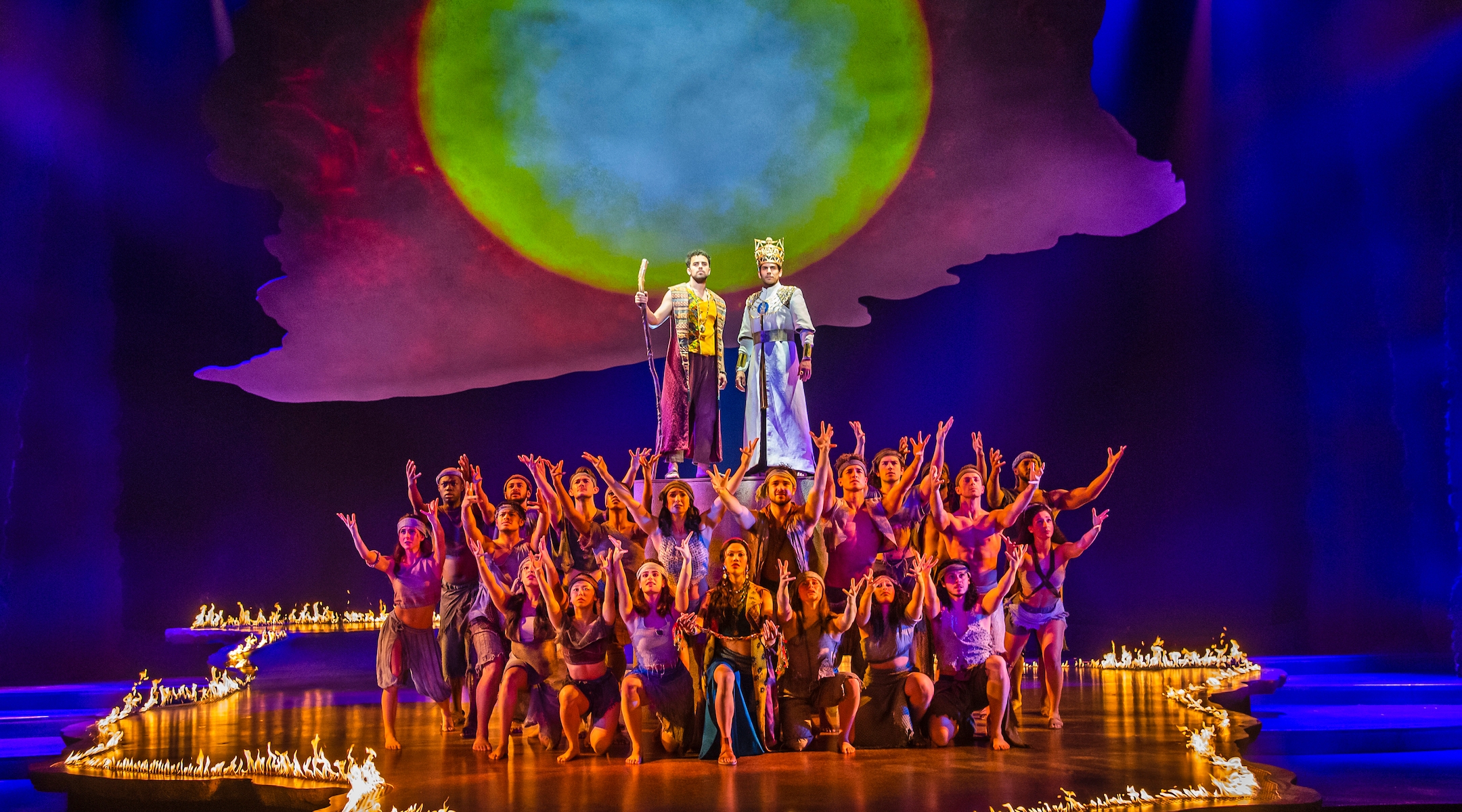 A scene from the London production of “The Prince of Egypt.” (Tristram Kenton via JTA.org)

Stephen Schwartz’s West End adaptation of “The Prince of Egypt” received a nod for best musical theater album. The recording was released shortly before Passover, fitting for a production that tells the tale of Moses and the Exodus story.

“A lot of times you put stuff out there and don’t know how it’s being received. So if people have found something inspiring or comforting, there’s just no greater gift a writer can ask for,” Schwartz told the Jewish Telegraphic Agency.

Schwartz will be competing against a Jewish superstar pair: Alan Menken and Howard Ashman. The new off-Broadway cast recording of composer Menken and lyricist Ashman’s “Little Shop of Horrors” was also recognized in the musical category. The two of them also worked on “The Little Mermaid,” “Beauty and the Beast” and “Aladdin.” Ashman passed away in 1991 at age 40.

For best music film, Spike Jonze’s “Beastie Boys Story” received a nomination. It’s a documentary that premiered on Apple TV earlier this year telling the tale of the pioneering rap group — whose three members were all Jewish. Jonze, known for directing the movies “Her” and “Where the Wild Things Are,” is also Jewish.

And while superstar Beyoncé is not Jewish her visual film “Black Is King,” which adapts the story of Moses, also received a nomination in that category.

Nominated for best classical compendium is an orchestral adaptation of “The Diary of Anne Frank,” narrated by Isabel Leonard and conducted by Michael Tilson Thomas for the San Francisco Symphony Orchestra. Thomas produced the work back in 1990 with the help of Audrey Hepburn, who originally read Frank’s words in performance.

Israeli cellist Matt Haimovitz is also in this classical compendium category, for “Woolf, L.P.: Fire And Flood.” His last nomination was a decade ago, in 2010. 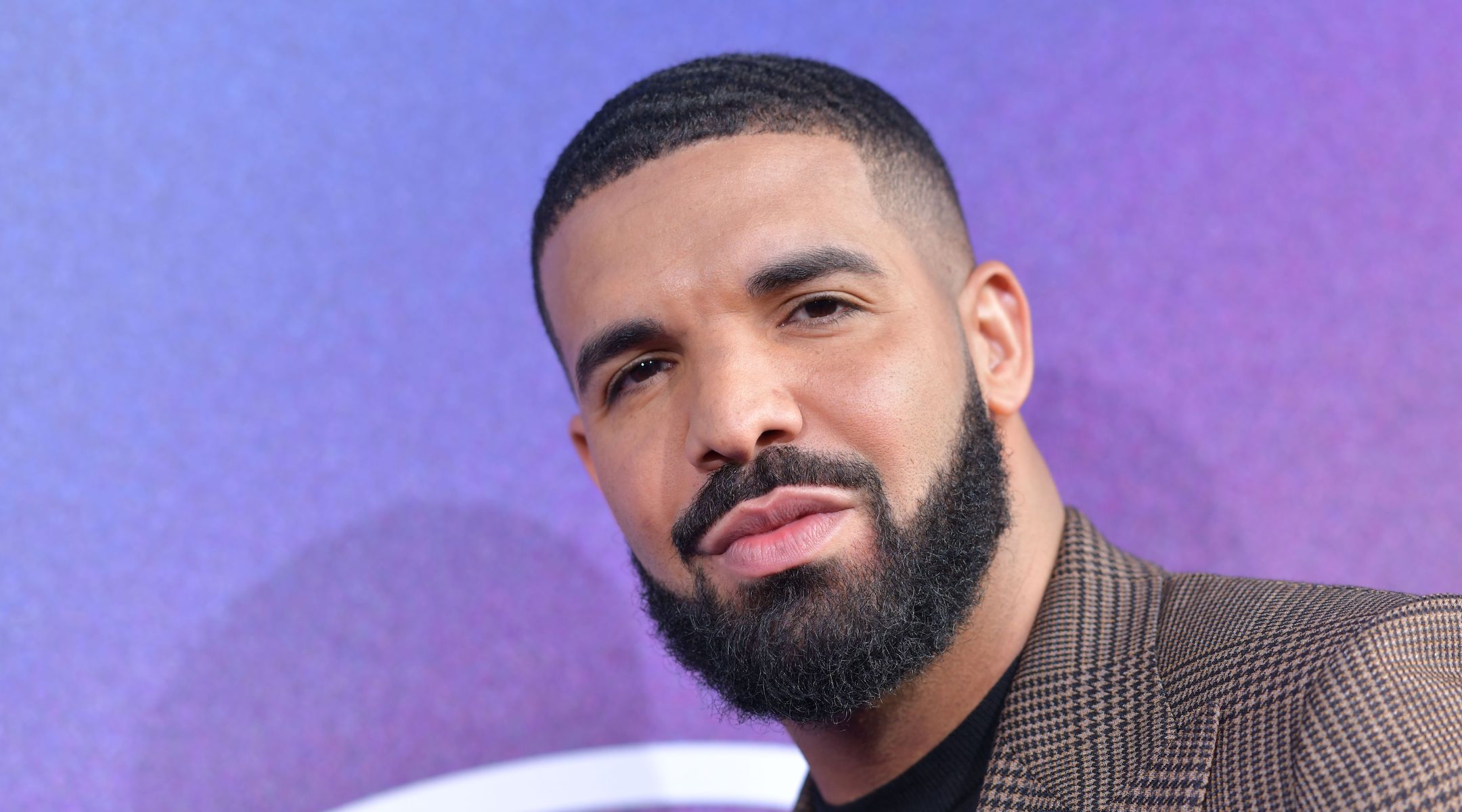 Drake at the Los Angeles premiere of the HBO series “Euphoria,” on June 4, 2019. (Chris Delmas/AFP via Getty Images via JTA.org)

Black Jewish rapper Drake added three Grammy nominations to his long list of accolades — for best music video, for the accompaniment to the track “Life Is Good,” and for best melodic rap performance and best rap song for “Laugh Now, Cry Later.”

Leonard Cohen, who passed away in 2016, received a posthumous nomination for best folk album for “Thanks for the Dance.” The record, his fifteenth and final studio album, was finished by Cohen’s son Adam.

And Joanie Leeds‘ “All the Ladies” is up for best children’s album. 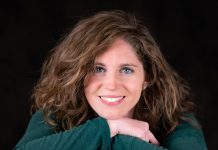 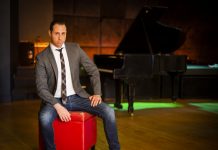 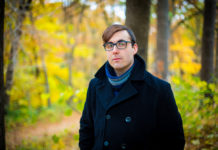