The Israel Defense Forces opened two civilian coronavirus wards in an underground parking complex designed to be used for medical purposes during wartime.

The opening of the wards at Rambam Hospital in Haifa mark the first time the military has opened medical wards for civilians.

The wards, which opened to patients last month, are in a facility constructed after the hospital came under fire during the Second Lebanon War in 2006.

The wards will be staffed by about 100 members of the military’s medical staff, the IDF said in a statement. Over the last week, medical personnel assigned to the wards underwent training by Rambam staff, according to the IDF.

The effort is part of the military’s Operation Tribe of Brothers to help battle the coronavirus pandemic.

My Mother Was Not a Number. Let’s Honor Her. 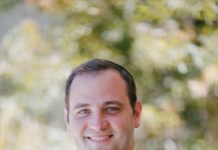 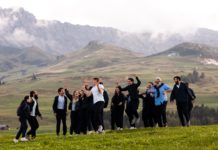