The laureates’ theoretical discoveries in their studies of how auctions work have improved auctions in practice, according to the prize committee. Milgrom and Wilson have “used their insights to design new auction formats for goods and services that are difficult to sell in a traditional way, such as radio frequencies. Their discoveries have benefitted sellers, buyers, and taxpayers around the world.”

Milgrom, 72, raised in a Jewish family in Detroit, earned a PhD in economics from Stanford University in 1979 and is now the the Shirley and Leonard Ely Jr. Professor of Humanities and Sciences there. Wilson was his thesis advisor.

He is not the first Jewish Nobel laureate this year — last week, scientist Harvey Alter shared the prize in medicine and poet Louise Gluck won the prize in literature.

Milgrom is known for analyzing the bidding strategies in a number of well-known auction formats, demonstrating that a format can give the seller higher expected revenue when bidders learn more about each other’s estimated values during bidding. 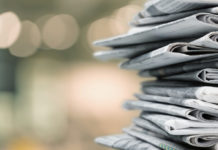 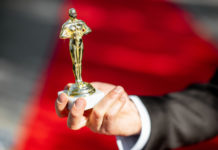 Six Jewish Moments from the 2020 Oscars 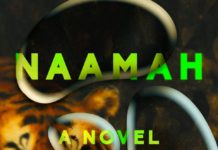