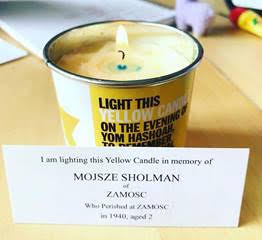 The Philadelphia Holocaust Remembrance Foundation announced that it has joined forces with two other nonprofit associations to create Holocaust Education Week from April 20-24.

In addition to live virtual events, participants will be able to access podcasts, an e-book, a graphic novel series, and several movies, designed to promote tolerance and compassion through enriching Holocaust education.

“Our organizations recognized the importance of ensuring that the global lessons of the Holocaust remain widely accessible, especially as schools have been forced to rethink the traditional classroom,” said Eszter Kutas, executive director of the PHRF, the organization responsible for creating the Horwitz-Wasserman Holocaust Memorial Plaza on the Benjamin Franklin Parkway. “We have designed this program to fit a wide age range so that students, adults and families can explore these resources while they remain sheltered at home.”

The Boise, Idaho-based Wassmuth Center for Human Rights and the Nathan and Esther Pelz Holocaust Education Resource Center of Milwaukee are the other organizations involved.

Here are highlights of the week’s programming. A full event calendar can be found at this link.

Live event: Communal candle lighting ceremony via Zoom in honor of Yom HaShoah at 7:30 p.m. In coordination with Jack M. Barrack Hebrew Academy and its Holocaust education partners, the PHRF will distribute 500 candles as part of the #YellowCandle project. Candles are each accompanied by placards with the name of a Holocaust victim. Participants will be invited to a virtual candle lighting ceremony, led by a Philadelphia-based rabbi or cantor, honoring Holocaust victims.

Pre-recorded podcast: “The Voices of Idaho” hosted by Dan Prinzing, executive director at the Wassmuth Center for Human Rights, shares the lived experiences of injustice. This episode features Ilana Rubel and the lessons her family learned from the Holocaust.

Live event: The PHRF will host a conversation at 1 p.m. with Holocaust survivor Miriam Kassenoff, director of the Holocaust Institute at the University of Miami.

Live event: The HERC will host a conversation with Holocaust survivor and Milwaukee spiritual leader Rebbetzin Feige Twerski on Facebook Live at 8 p.m. 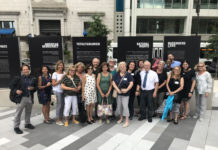 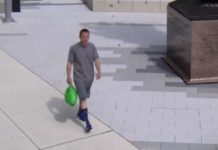 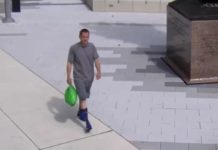