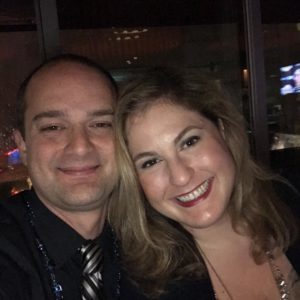 Sharen and Philip Sidkoff of Bensalem and Beth and Richard Dorfman of Tarzana, California announce the engagement of their children Brooke Joy Sidkoff and Daniel Brent Ross.

Brooke is the travel coordinator for Amazon Studios Original Series. Daniel is a graduate of The University of California, Los Angeles and a senior vice president of product management for a digital rewards platform.

The couple lives in Los Angeles and plans an October 2020 wedding in Rancho Palos Verdes, California.