Michael Rubin, a partner in the NBA’s Philadelphia 76ers and the owner of Fanatics sportswear, plans to make a million masks and gowns for emergency workers out of the same material used for Major League Baseball uniforms.

Rubin on March 26 told Sports Philadelphia, an NBC affiliate, that he was working with Pennsylvania Gov. Tom Wolf, Attorney General Josh Shapiro and MLB Commissioner Rob Manfred to repurpose a plant in Easton to make the gear.

“We’re fortunate to have this giant factory in Pennsylvania that makes all these baseball jerseys,” Rubin said, “and to have the commissioner of baseball behind us, and to have the governor and attorney general saying, ‘How do we make a difference?’”

Rubin founded his first business, a ski shop, when he was 14, using bar mitzvah money as seed money. 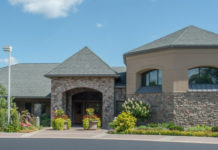 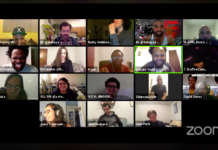