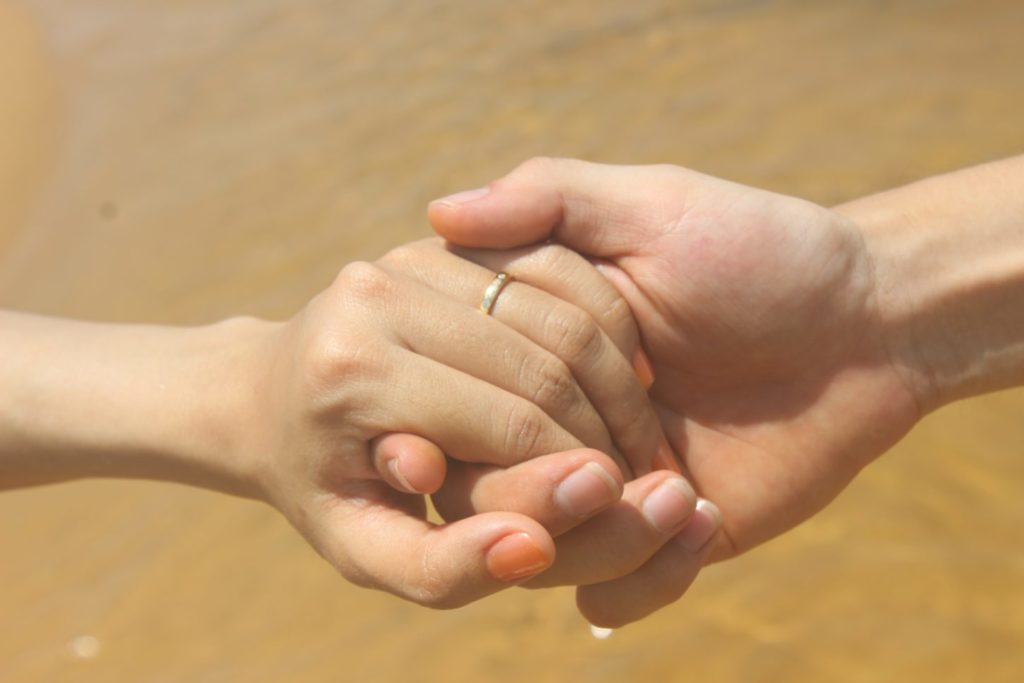 Over the past decade, as many as 25,000 women and children have been smuggled into Israel for exploitation as sex slaves.

Nearly all were from the former Soviet Union, desperate for an escape from poverty; their “purchasers” are organized crime syndicates who pay Bedouin smugglers to transport their “goods” across the Egyptian border. Once in Israel, victims are conscripted to sex work, often resold to pimps and brothel owners, and subjected to violence.

The Israeli advocacy organization Atzum-Justice Works has been working tirelessly to solve this human rights crisis through its Task Force on Human Trafficking. TFHT is the only organization focused on changing Israel’s prostitution laws, and has led the charge for Israel to adopt the so-called “Nordic model,” which criminalizes prostitution for purveyors and purchasers, and protects victims.

With the support of pivotal grants by the Jewish Federation affinity group Women of Vision, TFHT’s efforts have made steady progress through the years, first changing the conversation around trafficking, then gaining ground in Knesset — until at last, victory.

After 11 years of work, the TFHT-authored “Prohibition of Consumption of Prostitutions Services Bill” became Israeli law on Dec. 31, 2018. In addition, the government authorized a budget increase of 90 million NIS to expand and improve rehabilitation programs for survivors of prostitution. While the work to eradicate the inhumane practice of sex trafficking continues, the new law — which takes effect this July — will bring tremendous positive change to countless people’s lives.

This International Women’s Day, our Jewish Federation is proud to lift up women around the world. For more information about the affinity group Women of Vision, whose mission is to support the empowerment of Jewish women and girls, visit jewishphilly.org/wov. 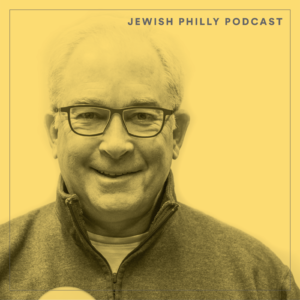 This month, we’re sharing results of the Jewish Federation’s new population study and what it tells us about local millennials, followed by a conversation on Israeli elections and Super Tuesday results with Jewish Exponent reporter Jesse Bernstein. Finally, we’re digging in to the backstory of just why we wear crazy costumes on everyone’s favorite holiday, Purim.

We also had the immense honor to sit down the legendary Philadelphia reporter and sports broadcaster Michael Barkann to talk about how his Judaism and love for sports intersected at an early age, his long career covering local and international sporting events and his top favorite Philadelphia sports memories and teams of all time.