Congregation Dor Hadash sent a letter to U.S. Attorney General William Barr earlier this month imploring him to forgo seeking the death penalty in the case against the suspected anti-Semite accused of murdering 11 people at the Tree of Life building last October, and to seek a plea deal instead.

Members of both Dor Hadash and New Light were victims of the attack, which also claimed the lives of seven members of Tree of Life*Or L’Simcha.

“In consideration of the significant injury to our congregation, Dor Hadash requests that the parties agree to a plea deal in which the perpetrator would accept a sentence of life imprisonment with no possibility of parole in exchange for the prosecution’s agreement not to seek the death penalty,” the letter from Dor Hadash read.

A plea deal, the letter stated, would prevent the accused from “getting the attention and publicity that would inevitably come with a trial.”

A separate letter was sent to Barr from Miri Rabinowitz, the wife of Dor Hadash member Dr. Jerry Rabinowitz, who was murdered in the attack.

“In honor of his blessed memory, and his deep and abiding opposition to the death penalty, I am writing to urge you, in the strongest terms possible, to accept the offer made by the perpetrator to plead guilty,” Miri Rabinowitz wrote, adding that a plea deal would help to “continue the slow and painful process of healing without having to relieve the horrific circumstances of Jerry’s murder through a trial and inevitable lengthy appeals.”

Toby Tabachnick is a writer for the Pittsburgh Jewish Chronicle, an affiliated publication of the Jewish Exponent. 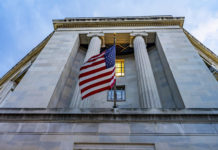 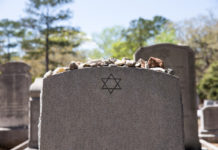 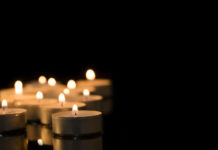