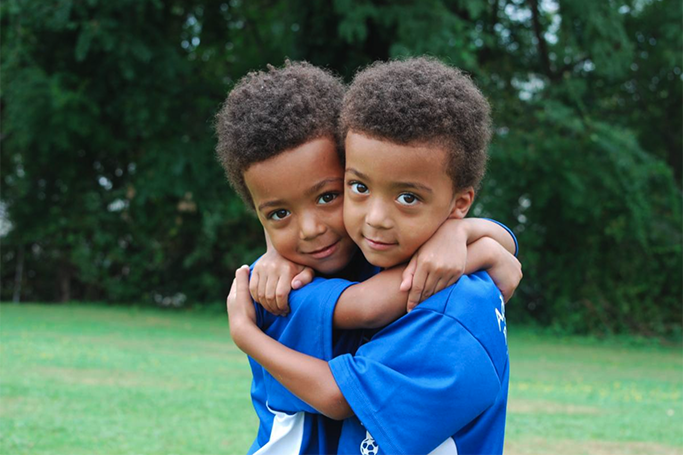 Kim Decker, coordinator of the Kehillah of Old York Road, stands at the edge of a huge expanse of manicured grass and makes a grand gesture with her arms.

“This is our field!” she hollers, her voice echoing off the trees ringing the soccer field. “This is where we play!”

You can hardly blame Decker for her excitement. In a few short weeks on the Jewish Federation of Greater Philadelphia’s Mandell Campus in Elkins Park, the Sunday Soccer League will begin its 21st year — and this league for kids ages pre-K through ninth grade is poised to hold its biggest season ever.

The intramural league’s popularity owes something to its inclusivity. Unlike so many local soccer leagues, which hold Saturday games, the Kehillah (community) league plays on Sundays, allowing a wider range of Jews to participate. Teams are co-ed, and there’s also a special needs team.

“No one is turned away for lack of funds or lack of ability,” she said. “What’s really special about our league is you get all kinds of Jews — and some non-Jews — from all over, playing soccer together. We’re here to have a good time and build community.” 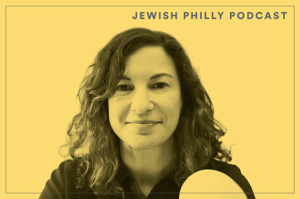 This month, we’re talking about staying safe and practicing self-care in turbulent times, then we’ll sit down with the editor of the Jewish Exponent, Liz Spikol, to hear how Jewish newspapers cover mass shootings, and finally we’re sharing the story of Dr. Ruth, who went from Holocaust survivor to celebrity sex therapist.

We also had the privilege to sit down with author Amanda Stern to talk about living with an undiagnosed panic disorder, how the disappearance of Etan Patz shaped her world view and all about her wildly successful performing arts series that attracted everyone from Moby to Lena Dunham. 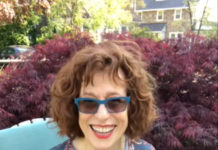 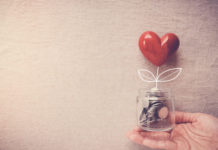 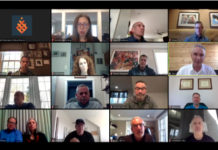