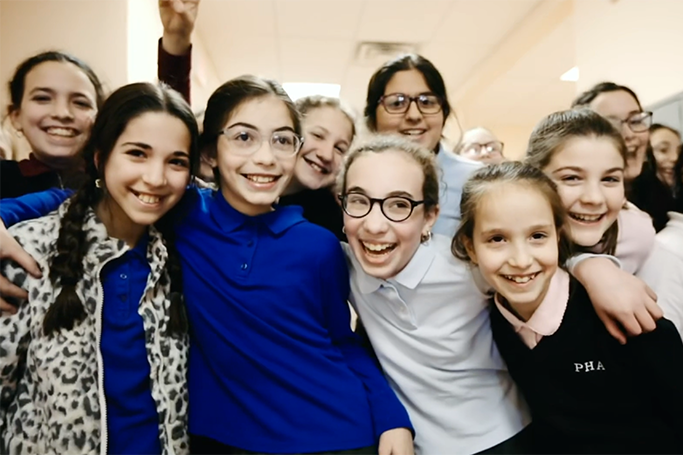 Philadelphia’s Orthodox communities and the Jewish Federation of Greater Philadelphia have always shared a strong partnership, working together on projects that ensure our mutual well-being.

And so on a rainy evening this past May, the Dannemans opened their home to more than 50 representatives of the Main Line Orthodox community and the Jewish Federation so that all might meet, connect and learn.

For example, she noted that our shared focus on making Jewish education affordable means that the Jewish Federation contributes mightily to day school scholarships through our Jewish Community Fund (this past year, $816,725 went to children attending Orthodox schools); gives enormous rent subsidies to the Jewish schools located on our five campuses; and offers scholarships for study in Israel, all of which are highly used by our Orthodox communities.

“People were so pleased to hear about how much Jewish Federation invests in Orthodox education,” George Danneman said. “Everyone found it extremely meaningful.”

There are many other areas in which our work and focus overlaps.

Grants are given to make Orthodox summer camp more affordable. Orthodox grassroots initiatives, like grants for Community Kashrus and a first-rate promotional video for the Rhawnhurst community, also are funded.

The Jewish Federation was thrilled to work with the Dannemans on such an inspiring and successful evening.

As Lachs Adler noted, “I believe I speak for all of us tonight when I say we appreciate your heartfelt commitment to klal Yisrael. We look forward to deepening our conversations within the community.” 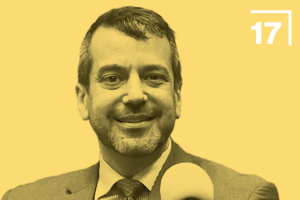 This month, we’re putting a Jewish lens on the hot button topic of gun control, then we’ll sit down with the Jewish Exponent’s Selah Maya Zighelboim to discuss the heart-wrenching closing of Hahnemann University Hospital, and finally we’re sharing the story of America’s first “talkie” film The Jazz Singer, which was a love letter to a Jewish family on Yom Kippur.

We had the privilege to sit down with Ethan Felson, the executive director of the Israel Action Network, to discuss why he’s dedicated his career to supporting Jewish communities and Israel, how our local communities can engage in the fight against anti-Semitism and why the boycott, divestment and sanctions movement won’t lead to peace for either Israelis or Palestinians.

The Jewish Philly podcast is available on iTunes, Spotify and Google Play and at jewishphilly.org/podcast.