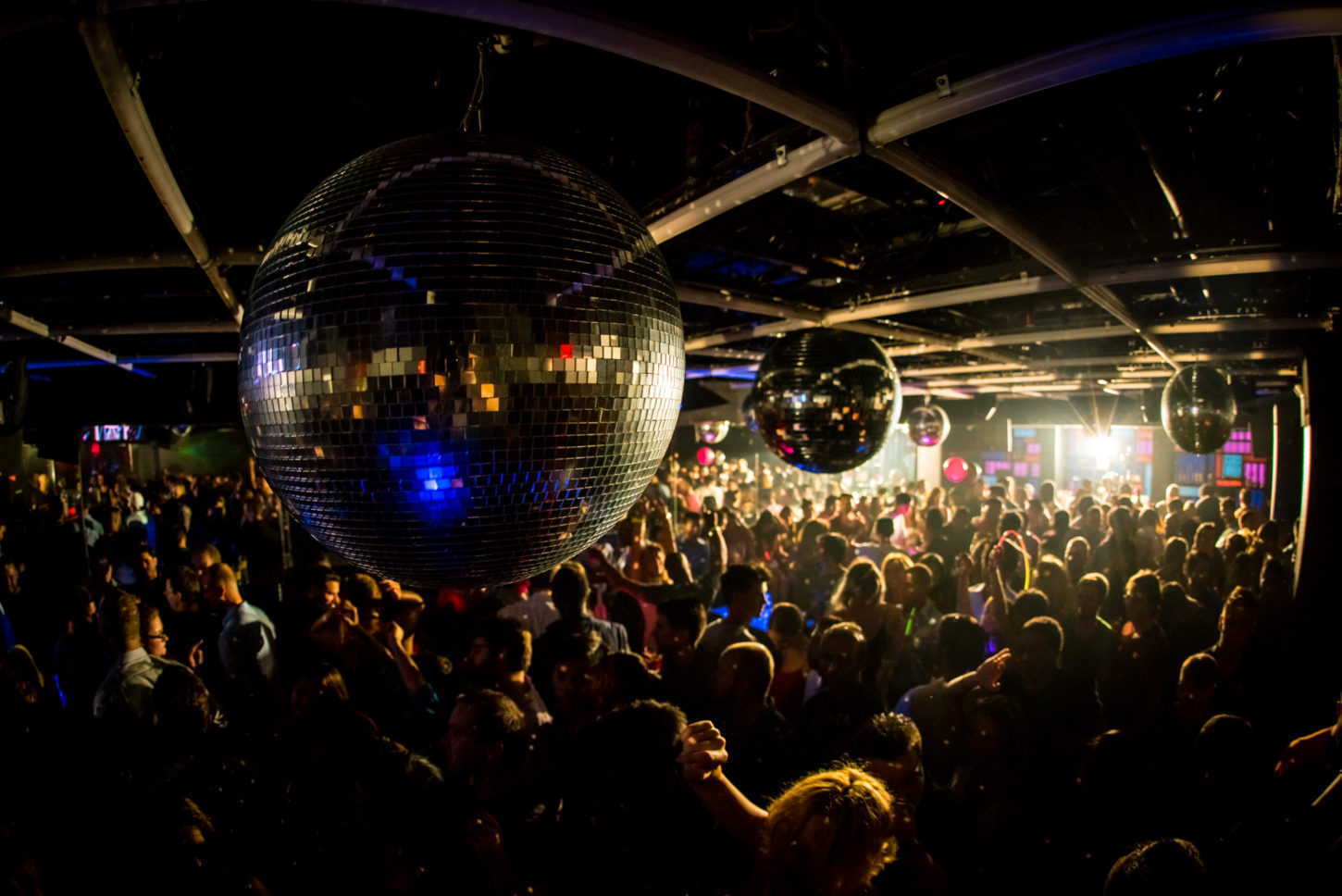 Tinder, Bumble, OKCupid, not to mention Jewish-specific dating technologies like JSwipe and JDate — the list goes on and on.

But there’s nothing, said MatzoBall national organizer Jaimie Blanke, like meeting that special someone face-to-face.

“With the MatzoBall, you meet them right there, right then,” Blanke said. “It’s real life, human interaction, which in today’s day and age, you don’t get a lot of.”

In its 31st year, the MatzoBall boasts that it’s the nation’s leading Jewish singles event. The Philadelphia MatzoBall will take place at Rumor, a nightclub, on Dec. 24. Tickets cost $30, and doors open at 9 p.m.

For someone who hasn’t been to the MatzoBall before, Blanke said to expect just a typical Saturday night out at a hot nightclub.

“I’m Jewish, and I want something to do on Christmas Eve,” said Ravi Bayanker, director of marketing and talent buyer for Rumor, who coordinates planning of the MatzoBall. “When everyone else is with family, who celebrates Christmas when they’re with family and they don’t have work tomorrow, I still want to go out and party because I don’t have work the next day.”

The Philadelphia MatzoBall started in 1990, just three years after the original began in Boston.

When Andy Rudnick, the founder of MatzoBall, was working as a bartender at a nightclub in Boston during his final year at Boston University, he had Christmas Eve off, and he had nothing to do but go to an event for Jewish young adults.

While the event was fun, Rudnick couldn’t help notice at the time that the venue didn’t seem ideal.

The following year, he organized the first official MatzoBall. Two thousand people attended, a larger crowd than Rudnick had anticipated, though there was little competition at the time for something to do on Christmas Eve. Two years later, he expanded the MatzoBall into New York and Florida. The year after, the MatzoBall grew to include all the current markets across the country, from Philadelphia to Dallas. To be a good host for a MatzoBall, a city needs to have a large, close-knit Jewish community, Rudnick said.

This Dec. 24, Rudnick will also celebrate the 20th anniversary of when he first met his wife, at another MatzoBall in Boston.

“I wouldn’t say that it was love at first sight, but I was ready,” he said. “She was too. We hit it off, and it didn’t take long. We met in December, and we were engaged by September, married in January.”

Rudnick said many MatzoBall attendees come looking forward to seeing friends from their past, such as from Jewish summer camp. Bayanker, for example, went to Syracuse University, and he always sees people he went to school with at the MatzoBall.

Ultimately, however, the MatzoBall is a singles event and is intended to be a place where relationship-minded individuals can meet.

Rudnick said that MatzoBall actually works in a very complementary way to JSwipe and JDate, as it creates a safe space where people who’ve been chatting online can meet face-to-face without having to feel a lot of pressure.

Rudnick attributes much of the success of the MatzoBall to its status as a singles event, which relationship-minded individuals attend, rather than just a social gathering.

“It is clearly marked and promoted as a singles event so that the people going have a much better chance of meeting someone that is interested in a relationship,” Rudnick said. “I believe that there is more than one person out there for you. It’s really about two people meeting, and both of them are focused on and committed to a relationship.”

Rudnick doesn’t see MatzoBall going anywhere anytime soon. Nowadays, he hardly has to do any advertising to get the word out.

He said that the children of the first MatzoBall attendees are now coming to MatzoBalls themselves. His oldest kids, 18-year-old teenagers, actually work for MatzoBall as well, as a photographer and in will-call.

“It’s become a tradition at this point,” Rudnick said. “The MatzoBall will certainly outlive me.”