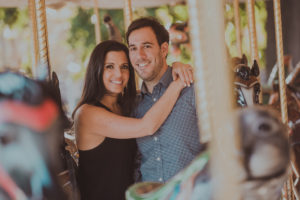 Barry and Hilarie Weiss of Warrington announce the engagement of their son, Matt Weiss, to Liz Rosenthal, daughter of Joy Rosenthal of Wynnewood and the late Brian Rosenthal.
Matt received his bachelor’s and master’s degrees in finance and accounting from Bentley University. He also earned his CPA and works in corporate finance at GlaxoSmithKline in Philadelphia.
Liz received her bachelor’s degree in marketing from Penn State University. She went on to receive her elementary education certification from West Chester University and English as a second language certification from Arcadia University. She has been an educator in the Philadelphia School District for the past eight years.
Sharing in the couple’s happiness are Liz’s stepmother Amy Rosenthal; brothers Adam and Alex; sisters-in-law Nicole and Dana; nephew Ethan; Matt’s brother Scott; sister-in-law Liz; nieces Nola and Emme; and grandmothers Evelyn Weiss and Elaine Smiler.
The couple lives in Philadelphia and is planning a July 2018 wedding. 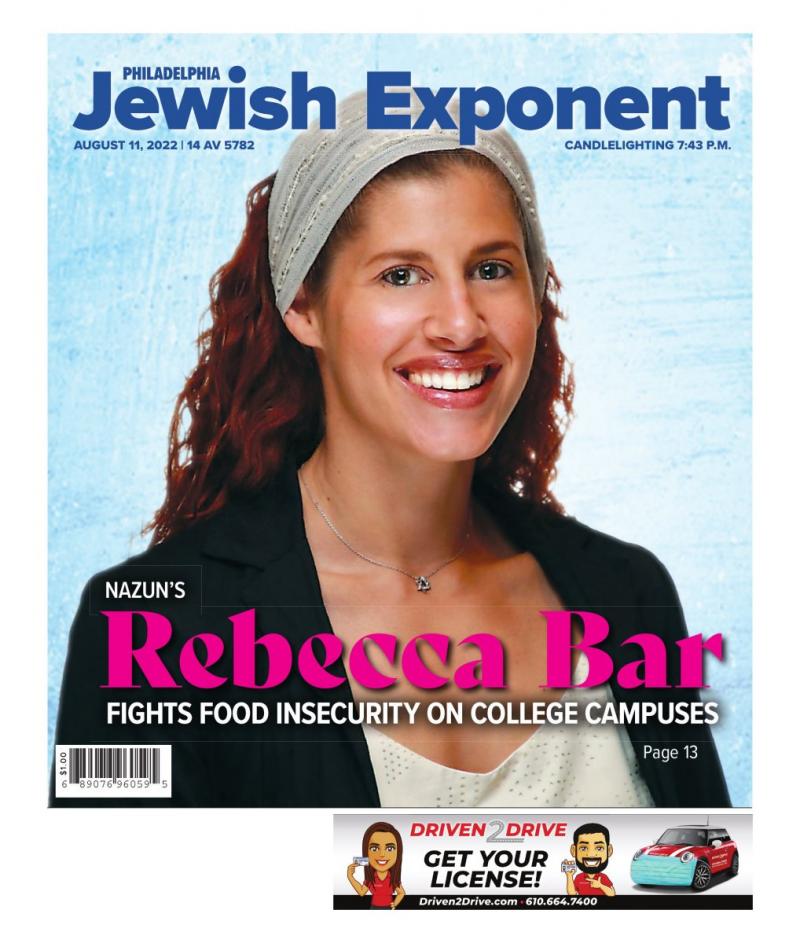