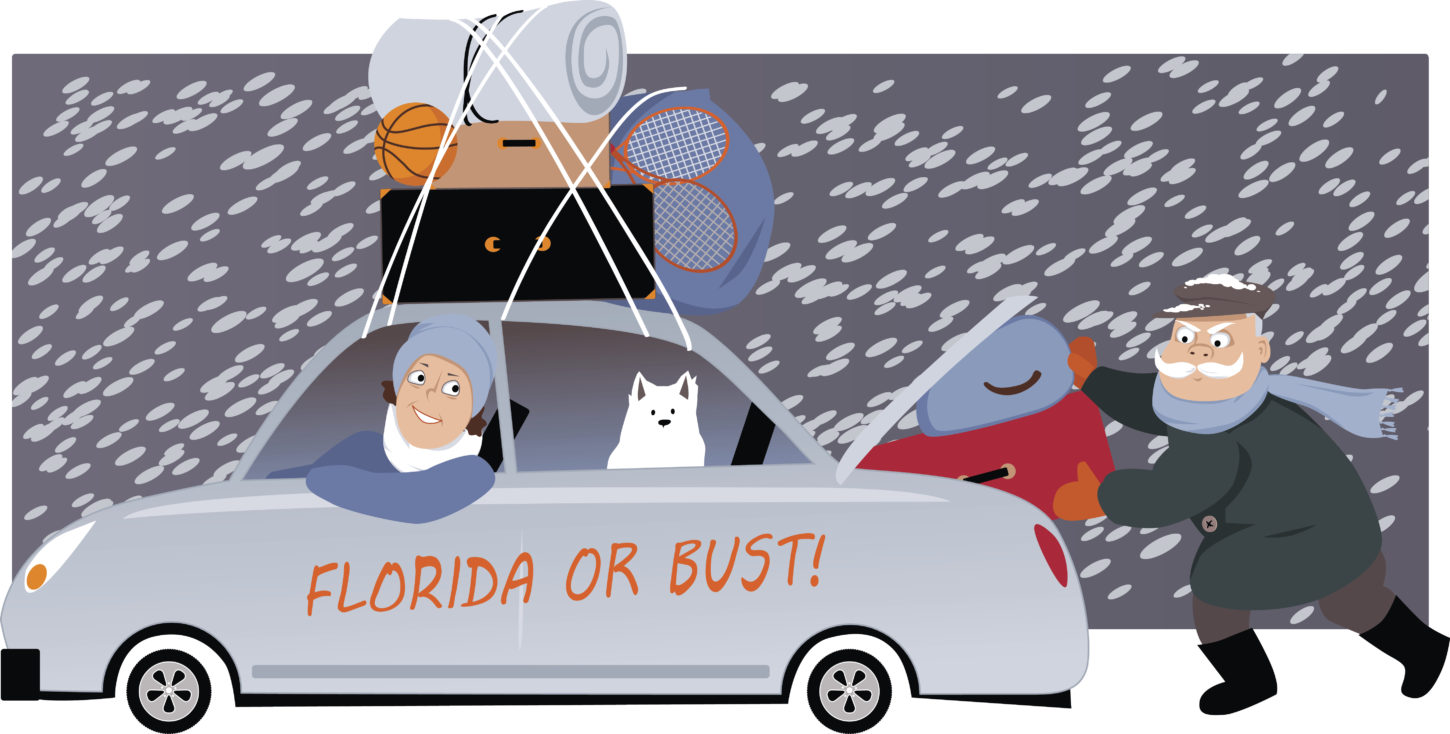 It’s officially winter — holiday joy in the air, logs in the fireplace, snow on the horizon — which probably means it’s time to flock south.

If you have reached the age where you can recite Roger Murtaugh’s “I’m too old for this” Lethal Weapon line and mean it, I salute you. Why put up with shoveling snow and lugging around heavy boots when places like Florida exist?

Vacation and seasonal rentals are a common phenomenon for Philadelphia snowbirds going south, so unless you’re a winter sports enthusiast, what’s there to lose by moving toward a warmer climate?

Snowbirds occupy the Sunshine State usually three to four months out of the year, the busiest months between January and March.

More than 1 million make the trek to invade Florida towns — not to mention daily trips to Publix and Costco — raising the state’s population during that season by 5 percent, which does not include tourists, as reported by The Palm Beach Post.

Interestingly, the percentage of snowbirds coming to Florida has decreased in recent years, reported JNS.org, but the amount of people actually there has plateaued as many baby boomer snowbirds eventually choose to permanently retire there.

Bernie Becker has vacationed in Boca Raton, Fla., with his wife, Lennie, for at least 15 years. They head down in mid-December and stay until mid-March.

They initially decided to head south for a number of reasons: “The weather is one thing. A change of pace,” Bernie Becker said. “It allows me to play golf in the wintertime. Meet different people.”

It doesn’t hurt either that their daughter and grandson now live not too far in Naples, Fla.

They keep their routine simple: Whatever they usually do in their native Penn Valley, they do the same in Boca, except for Bernie Becker’s year-round love of golf.

“If the weather is good, you can sit by a pool — something you can’t do here [in Philadelphia] in the wintertime,” he added. “It allows you to continue outdoor life as opposed to being in the house.”

Spending time outdoors is important to the Beckers, but they also make time for some local shows, movies and full-time Floridian friends.

“It keeps our social life active,” he said. “It’s more of an outdoor life. … It’s just an easier and a more fun way to spend time.”

When they’re having that much fun, Philly turns into a distant memory, though they always return home.

Palm Beach County, in which Boca lies, is one of the top winter habitats for snowbirds, with roughly 145,000 who come to the area.

But there’s more to Florida than just the notoriously Jewish Boca Raton or Miami Beach.

Many have opted for less-congested and cheaper locales — with the same amount of palm trees — like the quiet beach havens of Clearwater, Englewood, Bradenton or Venice, Fla.

Some cities, usually beach towns, are more popular for sun-hungry snowbirds than others, as they offer more seasonal rental properties. And if you would prefer an ocean view, there’s no worry about hurricanes since the season ends Nov. 30, not to mention a slight decrease in that awful humidity.

But if you’re not much of a beach person, Winter Park, Fla., offers a more relaxed environment inland. Just outside Orlando, Winter Park provides a quiet, small-town vibe just a short drive from neighboring theme parks, restaurants and shopping.

Orlando is rich in Jewish life as well — synagogues, JCCs, delis — minutes from the burbs of Winter Park.

And further northwest of Orlando and south of Ocala, Fla., lies The Villages, the best place for retirees to nosh and kvetch among other noshers and kvetchers.

Golf carts are about the only means of getting around town — not joking. It’s basically Disney for adults.

But Linda and Arthur Scherr settled for Pompano Beach, Fla., as their getaway space, usually from January to April.

Florida mornings call for pickleball, a popular sport among snowbirds that combines elements of badminton, tennis and Ping-Pong.

“It’s really big in Florida because it’s an outdoor thing,” Arthur Scherr said, but there’s also indoor spots, and five are within a half-hour drive from their Pompano Beach home.

The Newtown Square couple met many friends through the activity, which they sometimes play up to three hours a day.

They rented a place about four years ago in Florida and fell in love with the idea of making it a longer annual stay. They bought a house some months later.

“But I decided I want to come home in the middle because I want to see my grandkids,” Linda Scherr added. Otherwise, Arthur Scherr thinks their Florida home is perfect year-round (aside from craving a cheesesteak every now and then).

“Pompano Beach this day is not a particularly Jewish area, but when I went to the book club, somehow or another you meet the other Jews. And then I played mahjong — they’re Jewish,” she laughed.

Even North Florida sites have become popular for the ’birds. Farther north are Fernandina Beach, Fla., or St. Augustine, Fla., both rich in history and outdoor life.

St. Augustine — technically the oldest city in the country, discovered by Juan Ponce de Leon in 1513 and declared a Spanish territory in 1565 — has plenty of campsites, historical attractions and beach life, all encompassed in a small-town feel.

Fernandina Beach is farther north, near the popular campsite attraction of Amelia Island, Fla., perfect for an afternoon stroll on a nature trail or birdwatching.

Regardless of where you choose to settle, the less-bundled life is the way to go.

“I really don’t like the snow, the ice, the cold weather,” Linda Scherr said. “I much prefer the beach, getting outside every day.”

“Every day is like paradise in Florida,” Arthur Scherr added. 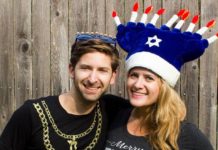 Online Judaica Websites Let Your Fingers Do the Shopping 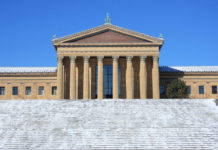 Top 10 Things to Do in Philadelphia This Winter 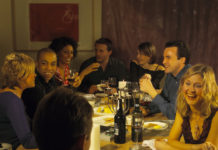 Make Holiday Entertaining a Breeze with These Tips