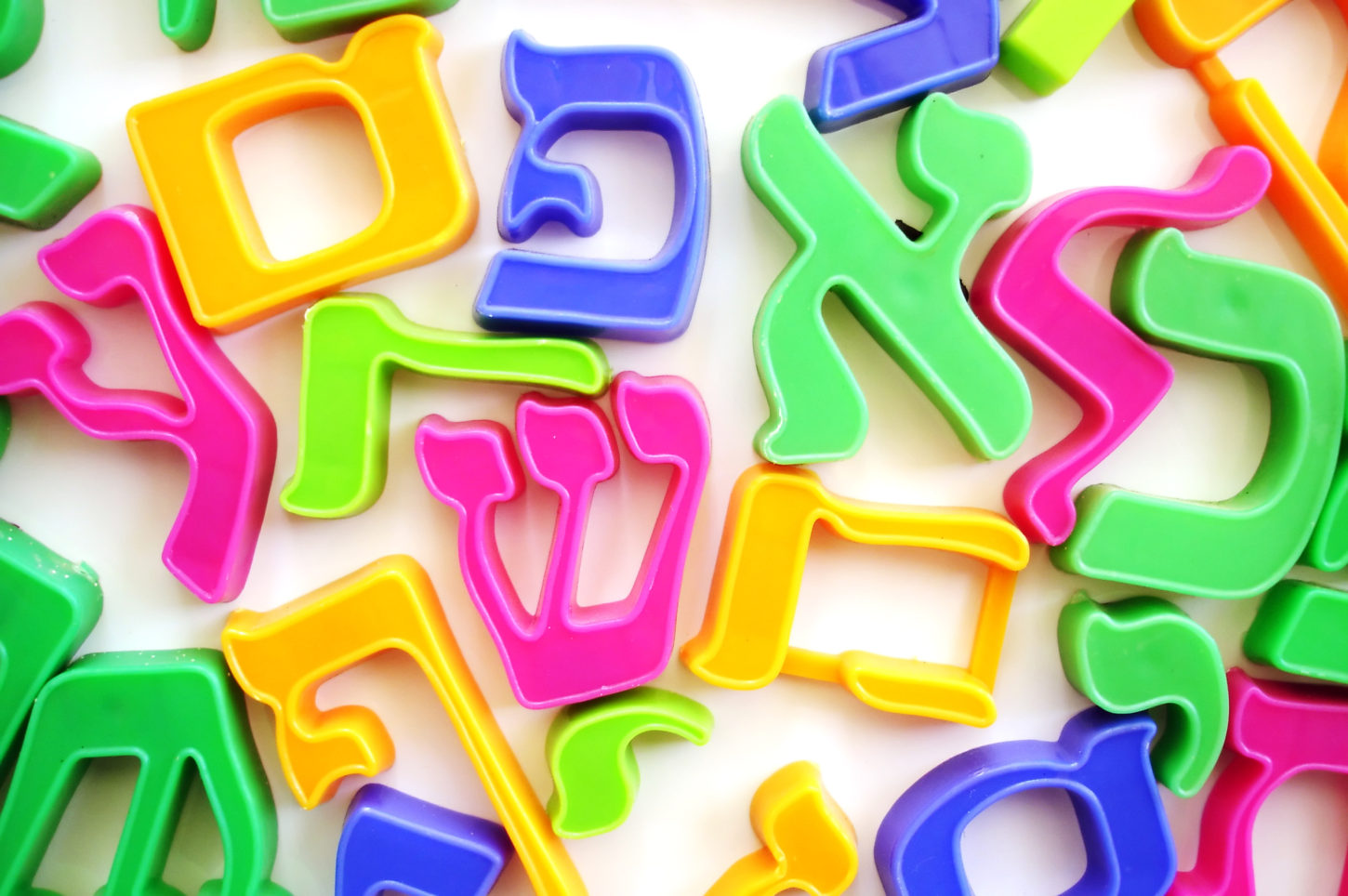 The costs of being a young family and raising children are astronomical.

After all the necessities, luxuries like additional Jewish schooling can be out of reach.

So Rabbi Sharon Forman-Toll, director of lifelong Jewish learning at Temple Brith Achim in King of Prussia, took that obstacle and made it attainable.

The synagogue is in its second year offering free religious school for pre-K, kindergarten and first-grade students.

“We were interested in how best we could provide for our families with young children,” she said, often with monthly events such as Tot Shabbat or Jewish Learning Venture programming.

But the congregation pondered further: What if there was a way to make it more accessible for families to participate in its religious school program?

The Powell Religious School each Sunday morning always included Jewish education for ages 3 to confirmation age, but Forman-Toll said for most families with younger children the expense of school was an obstacle, while others just simply never considered it.

“We thought if we took away the obstacles and we made it easily accessible, people would participate,” she said. “The younger students start, the tighter their relationships are with each other and the more being Jewish is a part of their identity and a part of who they are.”

Members of the congregation, the Sameroff family, donated the funds needed to run the school’s free program, which they are committed to funding for five years.

The funds go toward all of the costs of running the program, including teachers’ salaries, supplies and materials, and some additional seed money for advertising.

After five years, they can assess the success of the program.

Tuition for one year of religious school is usually about $750, Forman-Toll said, which also required synagogue membership.

But with the tuition-free program, membership is not required. Families must pay the tuition for second grade and up, however.

Of the 120 kids across the board, 21 occupy pre-K through first-grade classrooms.

“The kids have the opportunity to start early to really begin to build those relationships,” she said. “As they’re defining just who they are out in the world, being Jewish is a whole piece of it.”

Forman-Toll said she has noticed that those kids who do start out young remain active through the shul’s confirmation program because “it’s just so much a part of who they are.”

“They don’t even think that after Bar or Bat Mitzvah they wouldn’t have to come,” she noted. “We don’t want there to be an obstacle. The goal then is we hope they are happy, that we are able to fulfill that need for them, and then of course they will be eager to join our congregation and be part of our temple family.”

As a result of the free schooling, she added there has been an increase in temple membership.

For the number of families that did not join last year but participated in the program, about 95 percent joined this year.

“And I don’t know that they would have necessarily at this point yet,” said Forman-Toll, whose synagogue has about 260 families. “They now felt a stake in it and felt a part of the community.”

Forman-Toll recalled visiting one of the classes at the beginning of last year — as she often does to remember all the kids’ names — and she talked about what they can look forward to that year, like the Jewish holidays.

Many families that belong to the Reform congregation live in communities where there aren’t a lot of Jewish people, Forman-Toll noted.

“Their eyes lit up; they were so excited. I just felt like, OK, we’ve accomplished our goals for the year,” she laughed. “They know who they are and they have a community they belong to.”

The school started last week, but enrollment is open at any time throughout the year.

“People have been very appreciative of it,” she added. “This is a very hamesh, down-to-earth community, very welcoming and open, so what we’re excited about is for people to feel at home.” 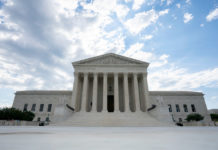 For Orthodox, the Supreme Court’s Ruling on Religious Schools Is a Big Win