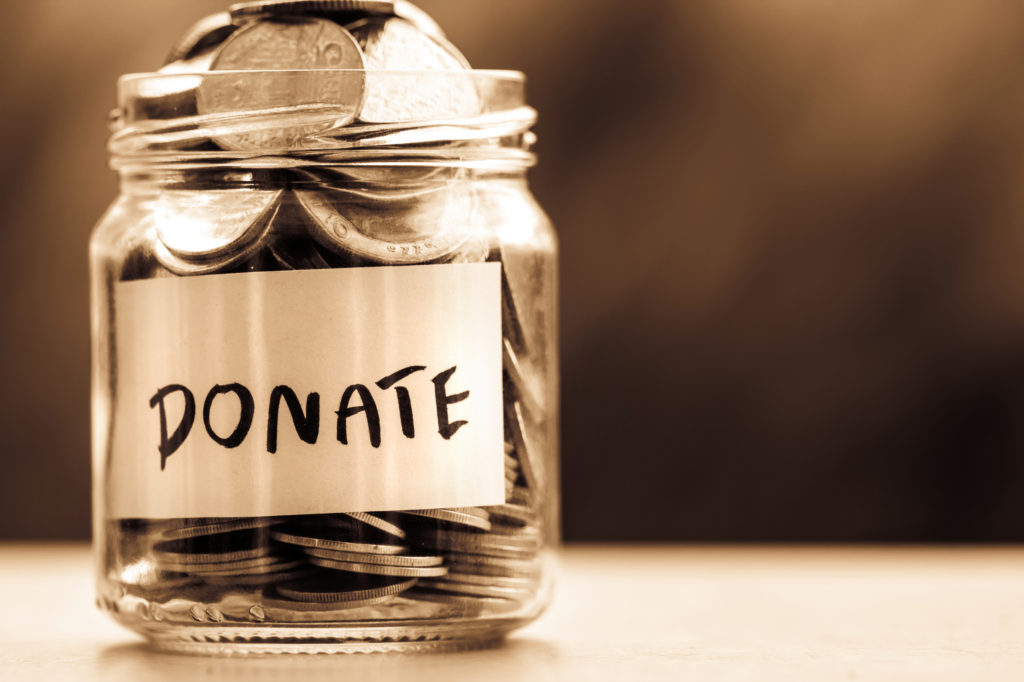 For many Jews, tzedakah is the quintessential Jewish act.

Whether it is accomplished by simply putting a coin in a pushke (a charity box) or holding a door for someone who cannot open it for herself, or with a complex social project intended to improve the lives of a whole community, an act of tzedakah is seen as bringing the values of Judaism to fruition.

How is that so? Why does this one concept represent the breadth of Jewish teaching in the minds of so many Jews (and non-Jews), even to the point of being considered more an expression of “Jewishness” than is faith in God? Further, given its central place as an expression of Judaism, what are its goals and requirements?

Midrashic tradition traces the centrality of tzedakah to the example set by our biblical forebears as demonstrated in the tent of Abraham and Sarah, who were renowned for their kindness and hospitality.

Moses gives voice to this concept in this week’s parsha.

His farewell speech to the children of Israel before their entrance into the land of Israel recognizes the importance of tzedakah to the covenantal relationship upon which their success in the land would depend and teaches: “If, however, there is a needy person among you, one of your kinsmen in any of your settlements in the land that the Lord your God is giving you, do not harden your heart and shut your hand against your needy kinsman. Rather, you must open your hand and provide him that which is sufficient for all he is lacking.”

The rabbis of the Talmud considered what Moses might have intended when teaching that one must “provide him that which is sufficient for all he is lacking.”

In Tractate Ketuboth we learn the rabbis taught: “That which is sufficient…” — You are commanded to provide a pauper with his basic needs but you are not commanded to make him wealthy. “for all he is lacking” — even if he is lacking a horse to ride upon and a servant to run before him, you must provide these for him. It is said that Hillel the Elder regularly took a horse and a servant for a pauper who was of aristocratic parentage. Once, when he could not find a servant available to run before the pauper, Hillel himself ran before him for three millin (a distance of about two miles).

Later, Sages explain that the rabbis of the Talmud understood that the “lacking” to which Moses referred is emotional and psychological, not material. A person’s sense of personal dignity is tied up with his material and physical well-being.

To assure a successful society in the promised land, Moses obligated us to provide for our fellows’ basic needs like shelter, food and clothing in a way that allows them their dignity and sense of self. In the example referred to in the Talmud, an individual raised with a standard of living that came to define his sense of self is to be provided with that same standard through acts of tzedakah.

Maimonides, the 13th-century philosopher and scholar, relied on the teachings of these sages to clarify the concept of tzedakah even further. He taught that material support provided in a manner that shames or embarrasses the recipient is not tzedakah. “One who gives Tzedakah rudely loses all merit even if one gave one-thousand gold pieces.”

Furthermore, when interacting with individuals in need of an act of tzedakah, one must consider and account for their special needs and sensibilities: “It is forbidden to pressure a pauper or to raise one’s voice at him because his heart will break.”

As understood by Maimonides and by the rabbis of the Talmud, our parsha teaches us to recognize the loss of dignity and sense of self that accompanies material depravation and other physical losses and commands us to act and to restore “that is lacking.”

The Jewish society envisioned by the Torah is a society where all its inhabitants are allowed lives of dignity and value and in which each member cares for the dignity of all others.

Rabbi Howard Alpert works with Israel Elwyn, an organization that provides programs promoting dignity, independence and quality of life for more than 4,000 Israelis with disabilities. He is co-president of the Board of Rabbis of Greater Philadelphia, which is proud to provide the Torah commentary for the Jewish Exponent.