Esteemed Israeli restaurant Zahav settled a class-action lawsuit a former server filed by agreeing to pay $230,000 to 41 current and past employees, according to the Associated Press.

The former employee sued because she had to give $5 per shift to an employee who polished the restaurant’s silverware. Because the polishers had no contact with customers, they weren’t entitled to tips, the former employee’s attorneys argued.

Zahav is owned by the team of Steve Cook and Michael Solomonov, the latter of whom recently won a James Beard Award as outstanding chef.  The agreement remains subject to a judge’s approval; Cook and Solomonov make no admission of wrongdoing in the agreement. 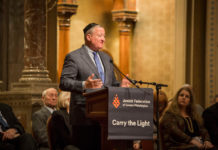 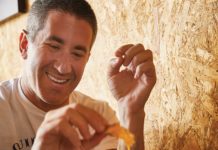