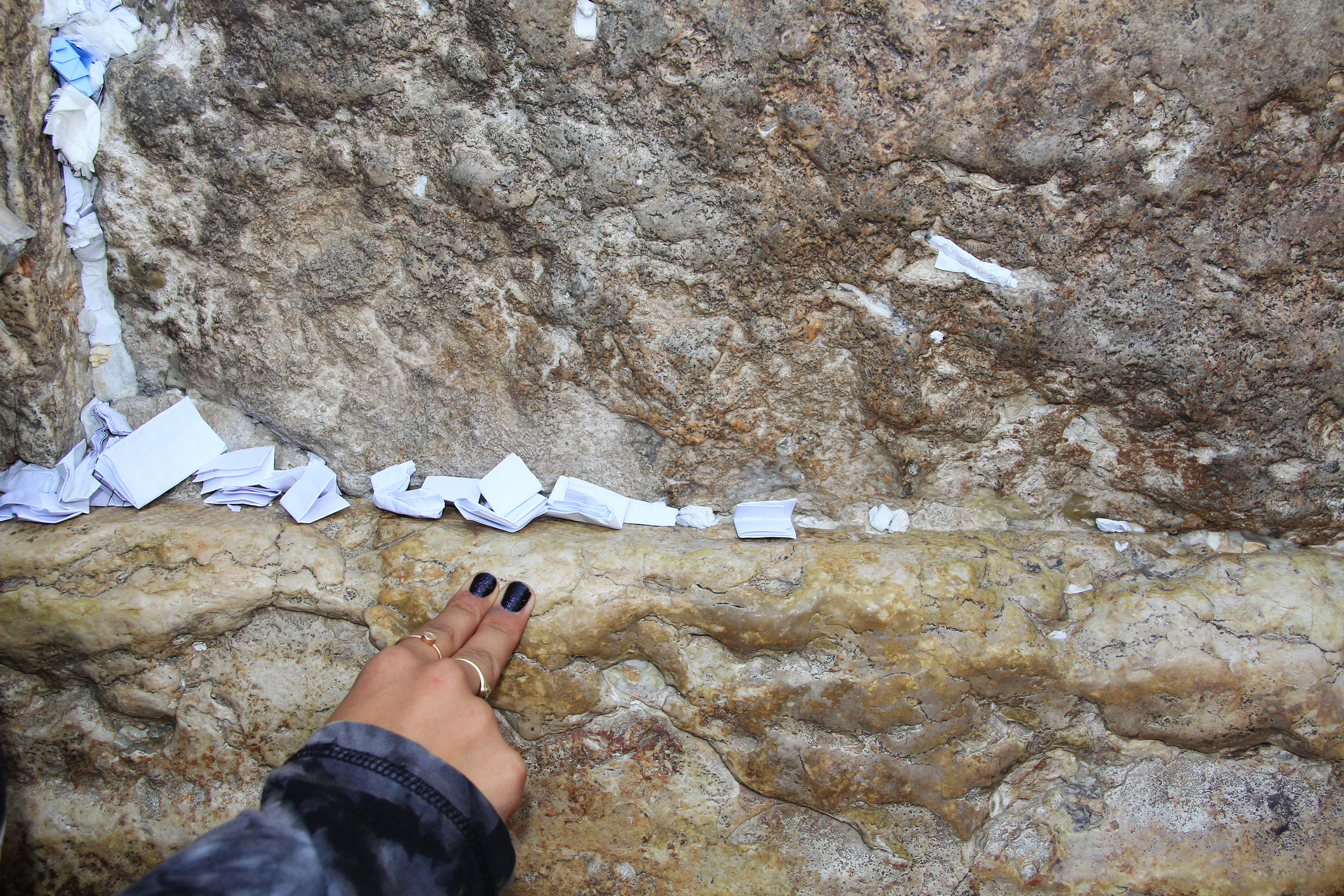 Imagine being invited to a party. Of course, you knew that you would be invited since you are related to the celebrants. In fact, you helped pay for the celebration.

Even though you are an out-of-town guest, you have been in touch with the hometown family, following their lives, investing in their businesses and supporting their decisions. Whether or not you agree with them, you have been there for them and with them — always with unwavering devotion. That is what you expect of yourself as a member of this large extended family.

After entering the dance hall, you approach a table with place cards arranged alphabetically. It is strange that your place at a table is not listed. As the band plays, the celebrants dance the hora. You, however, are told to stand to the side.

Your host comes over to welcome you and to express his personal gratitude for the distance you have traveled and for your ongoing support. When you point out to your host that you have no place to sit, he is apologetic. “That won’t happen next time,” he promises. “Next time we’ll make sure that you have a place at the table.” You appreciate the sympathetic response but, in your heart, you know that his promise is unlikely to be kept.

When you politely suggest that you would like to dance, the host says, “That’s fine, so long as you dance the way we dance, not the way you like to dance. That kind of dancing may seem reasonable and contemporary elsewhere, but here we don’t dance that way.”

And then the thought occurs to you: Next time, maybe, I just won’t come. But in your heart you know you will attend. For better or worse, that’s what family does.

This month, the government of Israel announced its decision to suspend any action that might lead to the establishment of an alternate site at the Western Wall where mixed prayer would be permitted. This decision is, for the non-Orthodox segment of the Jewish world, deeply disappointing, to say the least.

Over the course of three years, we have participated in formal conversations with Israeli Prime Minister Netanyahu and party leaders over the issue of providing a safe and accessible option for people who might like to pray at the Western Wall in mixed prayer groups. A compromise was worked out about a year and a half ago. That compromise was approved by the Knesset.

The Orthodox parties in the current coalition, however, responded with an ultimatum to Netanyahu: Drop the agreement or they would bring down the government. The agreement has been on “long-term” hold for the past year and a half.

This month’s vote, which received approval from Netanyahu, put a permanent stop to further discussions and certainly to the prospect of construction of a new space at the Western Wall for non-Orthodox Jews to pray together in ways to which they have become accustomed.

Like the guest at the party whose host was disingenuous and untrustworthy, whose message was patronizing and condescending, we have been deceived, some might say willfully deceived, thinking that the status quo would change.

In the meantime, we have plodded along, making our case to those who would listen, receiving sympathetic smiles from those who say they love us like family. We have been mostly silent, hoping that change would come, asking, pushing here and there (at meetings with the prime minister, with Israeli President Reuven Rivlin and with other leaders) making the case for klal yisrael, the worldwide family of Jews, asking to have our needs considered, all to no avail.

And the issue goes far beyond the Western Wall. Included in this discussion are the related issues of recognizing the legitimacy of non-Orthodox expressions of Judaism and the authority of non-Orthodox rabbis at the weddings we perform, the divorces we orchestrate and the conversions we oversee.

Rabbis who represent 20 percent of the electorate in Israel dictate to the rest of world Jewry the style, expression and articulation of Judaism that they and, by extension, the State of Israel will accept. Only a right-wing, haredi Judaism will satisfy Israel’s Chief Rabbinate.

I do not have a specific solution or strategy in responding to this slap in the face. Our representatives, including the national leaders of Jewish Federations, the Conservative movement and others, are trying to think of next steps. Their goal is to reverse the domination of religion in Israel by the right wing of Orthodoxy. In the meantime, what shall we do?

We have been invited to the party. This year’s party: The 70th anniversary of Israel’s statehood. For 70 years we have contributed to the costs and invested in the projects crucial to Israel’s survival. Yet, when we arrive, we have no place at the table. We do not seek ultimate power or control. At the same time, our concerns and needs cannot be dismissed. We must be given a place at the table in recognition of our contributions and our connections to Israel.

The State of Israel must remember that this branch of the family is indispensable to Israel’s strength and security and should not be taken for granted. We must continue to make our case.

As we celebrate this 70th year of Israel’s statehood, we rejoice with our family on both sides of the ocean. We want to dance and celebrate. We are not wallflowers at someone else’s party. This is our party, too. We want to drop the family disputes and discord. We have no right to dictate to Israel the choices it must make or the lifestyles it chooses and regulates. Freedom to choose is at the core of any relationship of mutual respect and reciprocity.

Only Israel can fix this. Our ongoing support of Israel is fundamental and vital. For the sake of the body and soul of the State of Israel, and for us as well, I hope they do.

Rabbi Neil Cooper is the rabbi of Temple Beth Hillel-Beth El in Wynnewood.