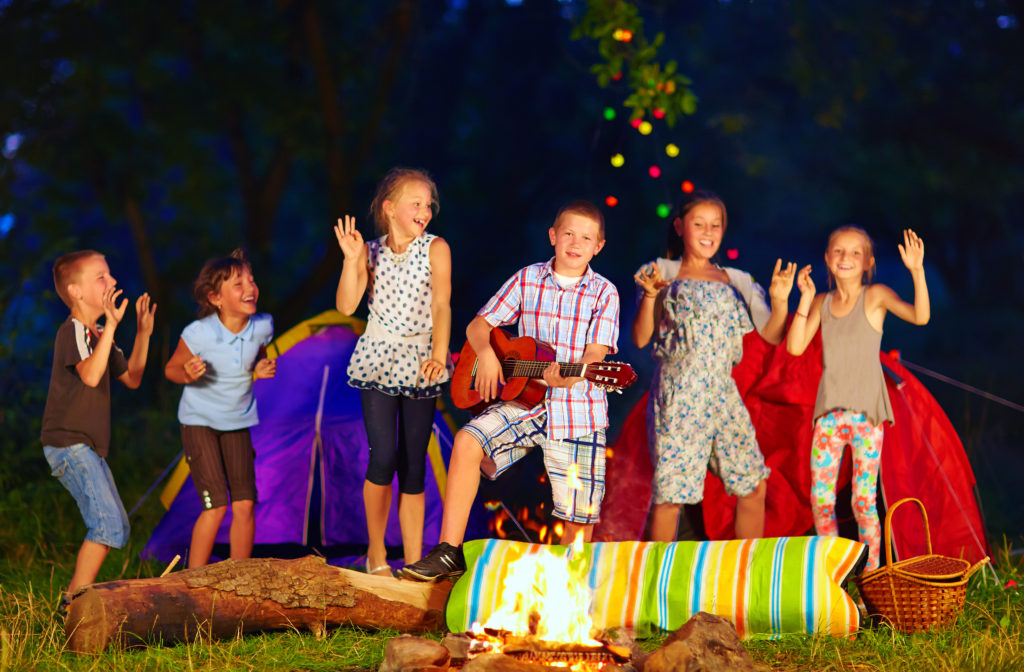 As the rising temperatures indicate, summer is officially upon us. And for many kids, in between celebrating school being over, the summer means a chance to get away from it all and head to camp for some bug juice and arts and crafts.

For some overnight and day camps, the season offers a chance to offer new programs to pique the campers’ interests.

Here are what a few camps are doing differently this year:

Camp Harlam is not only celebrating the start of its camp season, which opened June 28, but also its 60th anniversary.

Among things happening this year are inclusion initiatives as well as a new director. Lisa David started her first summer as the camp’s first female director.

“It’s humbling to have this role because there’s been some legendary directors before me,” said David, who started her Harlam journey as an 11-year-old camper. “In particular being a woman in charge of an organization of this size and complexity and providing a role model for others has been really meaningful to me.”

This summer presents the chance to implement some new inclusion initiatives. It’s the first time the entire staff has been trained in mental health first aid, David noted, which allows them to better support campers with mental health issues or concerns.

Harlam has also welcomed transgender campers who can live in the cabin of their gender identity.

They are introducing a new modified zipline at the facility to accommodate those with limited mobility or with fear or anxiety about the regular “very high” ropes course and zipline.

“We continue to really try hard to create an open and safe community here at Harlam,” David said. “We’re guided by our values, but also it emphasizes that each person brings value, and that this is not something that we do to be nice to those who, for example, identify as transgender or who have disabilities but more so our community is diminished when we don’t have them as part of it, that they bring value and that we’re missing out on a full picture of who our community actually is when they’re not part of our community.”

There are new physical spaces on camp such as a communal gathering place called Fendrick Commons and new cabins have been added to the campus.

They’ve also implemented a technology-free policy, which David noted isn’t new, but its importance may be more pronounced. Nothing with a screen — phones, tablets, etc. — is permitted, and even staff have limited use of technology.

“This is about building some independence as well, not having that tether to the outside world means that they have to gain some confidence and independence as they’re experiencing camp,” she said. “And it’s just healthy to be outside and use nature as your stimulation as opposed to electronics and other artificial stimuli.”

They have a year’s worth of events to celebrate their 60th year, including a podcast series with a compilation of camp stories; a children’s book with characters based on the camp’s founders written and illustrated by an alum; a special alumni day event in August where they will celebrate couples who met at Harlam; a weekend retreat; a Phillies game and many more.

Ramah Day Camp for pre-kindergarten through current seventh-graders will have a healthy dose of ivrit this summer with its new Sha’ar Philadelphia Hebrew immersion program that it is piloting.

One bunk of 14 campers who just finished kindergarten will spend their camp days speaking only in Hebrew with their own unit head and counselors, Assistant Director Eileen Graub said.

The Ramah camp in Nyack started the program and it was well-received, so the local branch decided to try it out. Sha’ar is part of a national program, Kayitz Kef, coordinated by Foundation for Jewish Camp that is now at 10 different Jewish day camps across the country.

“We are a Conservative movement camp and we’re trying to infuse the camp with Hebrew and Judaism, and we felt like there would be a good response to it and there really was,” Graub said.

She encourages kids to “to create community and learn how to be friends” and promises that this year’s campers can look forward to “having a great camp experience in a warm, Jewish environment.”

“It depends on how you look at it,” Executive Director David Weiss said about new programs this summer.

As they use a youth leadership model and the youths always change, every year is different.

“The programs get reimagined and reinvented every year by the new generation of youth leaders,” he said, adding this year’s theme for educational programs is hineni.

These youth leaders get a chance to develop their skills by having the opportunity to actually run the camp.

Rising 10th-graders, Weiss explained by example, get to run the camp for an evening, and rising 12th-graders run the camp for an entire day. They’re given a budget, a technical director, a head person and have the opportunity to figure out what needs to be set up and where and other duties.

“The benefit of that,” he said, “is it allows them to develop their own leadership skills.”

Like Harlam, Galil has a tech-free policy, which allows the campers to have more face-to-face interaction and connection.

“They have an opportunity here to carve out their own identity and explore who they want to be in a place that allows them to take risks and try new things,” Weiss added. 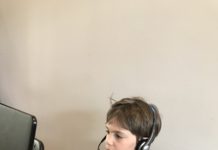 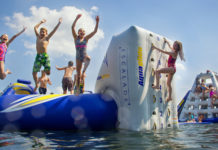 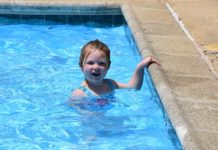 A Day in the Life of Summer Camp During a Pandemic