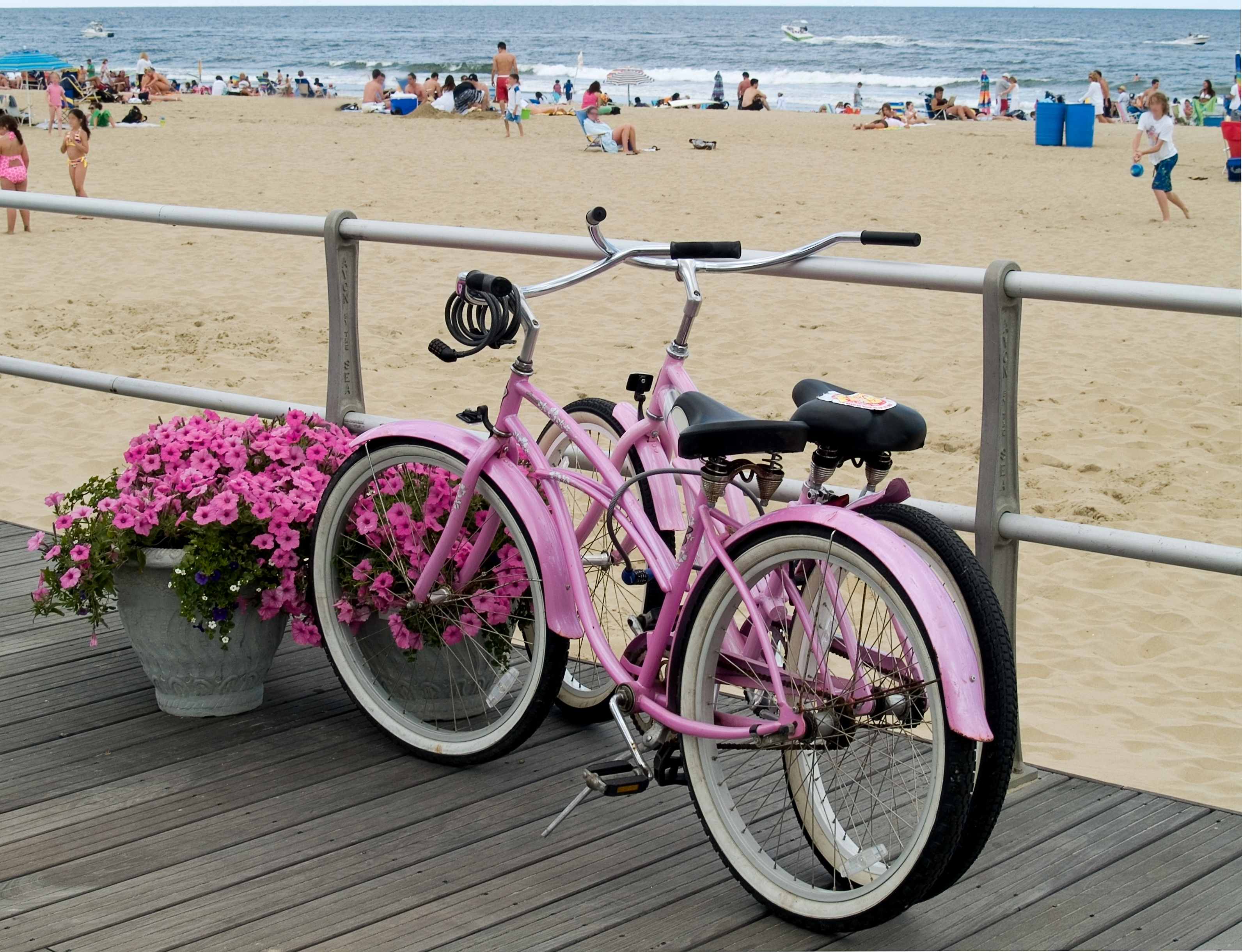 Nothing quite rings in the official start of summer like going down the shore.

Not even this past Memorial Day weekend — which experienced overcrowded, congested flocks of teens hanging at the Margate Wawa, starting fights and getting arrested — could stop that cool summer breeze and the feeling of shrinking responsibilities (key word: feeling).

As we head to the Jersey beach towns — and avoid being a part of those youths’ Snapchat footage — there’s always new things to do and see, so plan ahead and fill up your calendars for seashells by the seashore, plus much more. 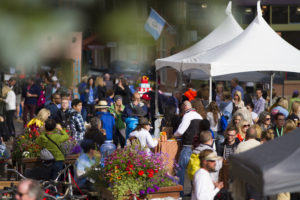 Festivals and summer concert series are no stranger to Ventnor, but they include some new live music from the area.

The Ventnor Summer Concerts run every Sunday from now until Sept. 3, rain or shine, from 6 to 8 p.m. at the Newport Avenue Pavilion.

The concerts range in genres, including blues, country, jazz, jam and Latin.

Additionally, the Sunset Celebration at Ski Beach provides another opportunity to soak in some rays and enjoy the beautiful bay views and sunsets. Celebrations will take place June 14, July 16 and Aug. 11 from 6 to 9 p.m.

The Ski Beach festivities are the only sunset celebrations on the island, according to the Amazing Ventnor Facebook page.

Located at the end of Dorset Avenue and the bay, the event will also feature live music and performances, food and family-friendly activities.

And when you’re not partying at the beach, don’t forget to head to the local farmers market along Atlantic and Newport avenues. The market is open every Friday from now until Sept. 1, 8:30 a.m. to noon.

To support sustainability practices, the market encourages shoppers to walk or bike there, and don’t forget your own shopping bags (but if you do, you can buy custom ones for $2).

A hub of Ocean City weekly events start up near the end of June, including Wacky Wednesdays, beginning June 28, with free contests for all ages.

You can sculpt saltwater taffy into works of art, or participate in a good old-fashioned pie-eating contest.

The farmers market at the Tabernacle Grounds is open every Wednesday from 8 a.m. to 1 p.m. through Sept. 6.

Mummers Night begins July 11 and will feature people strutting every Tuesday on the boardwalk from 7 to 9 p.m. Family Nights will occupy the Thursday slot beginning July 6 on the boardwalk 7:30 to 9:30 p.m. And Funtastic Tuesdays starting July 11 provide some kid-friendly entertainment like face painting or balloon animals on Asbury Avenue from 10 a.m. to 1 p.m.

For a Broadway performance slightly closer to home, Fiddler on the Roof will be presented at the Hughes Performing Arts Center by the city, Ocean City POPS and the Greater Ocean City Theatre Company from July 11 to 14. (Ocean City POPS has several other shows throughout the season.) 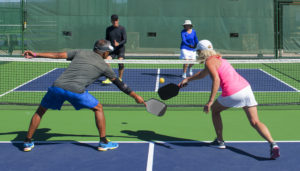 Over in Margate, pickleball has become a big hit — yes, pickleball — among the senior crowd.

Pickleball is essentially tennis on a smaller court, using a hard whiffle ball. It has gained popularity in Florida, and seniors brought the craze up here to the shore towns.

But let’s not forget about the kids. It’s not too late to sign up for summer camps in Margate, and rugby seems to be the hot new sport. The sign-up for kids is between 6 and 11, with a deadline of July 5.

There’s also a new STEAM camp and marine science camp, both of which are focused on the learning side of summer.

For those with a fervor for food, Cape May is the place to be.

Cape May Restaurant Week kicks off June 9, offering fixed-price dining ranging from just $15 to $35 per meal. Check online to see the list of more than 20 participating restaurants in the area.

And just at the end of summer, the Craft Beer and Crab Festival at Emlen Physick Estate is an all-day festival on Aug. 5 featuring local craft brews to wash down the not-so-kosher ocean delicacies. But there’s also live music, craft vendors and a farmers market.

For the first time since Hurricane Sandy devastated the Jersey Shore in 2012, Casino Pier has opened its replacement for the Jet Star coaster, which slid off the boardwalk five years ago during the storm. It’s called Hydrus, and has a 72-foot vertical drop sure to please any thrill-seeker.

A couple dozen other rides are now available in the area, too, including a new 131-foot-tall Ferris wheel.

Thousands of tourists and coaster enthusiasts are expected to head to Seaside Heights for the new attractions this summer, so get in line now.

Whichever shore you go to — whether listed here or not — is sure to be fun. Just don’t forget those beach tags!