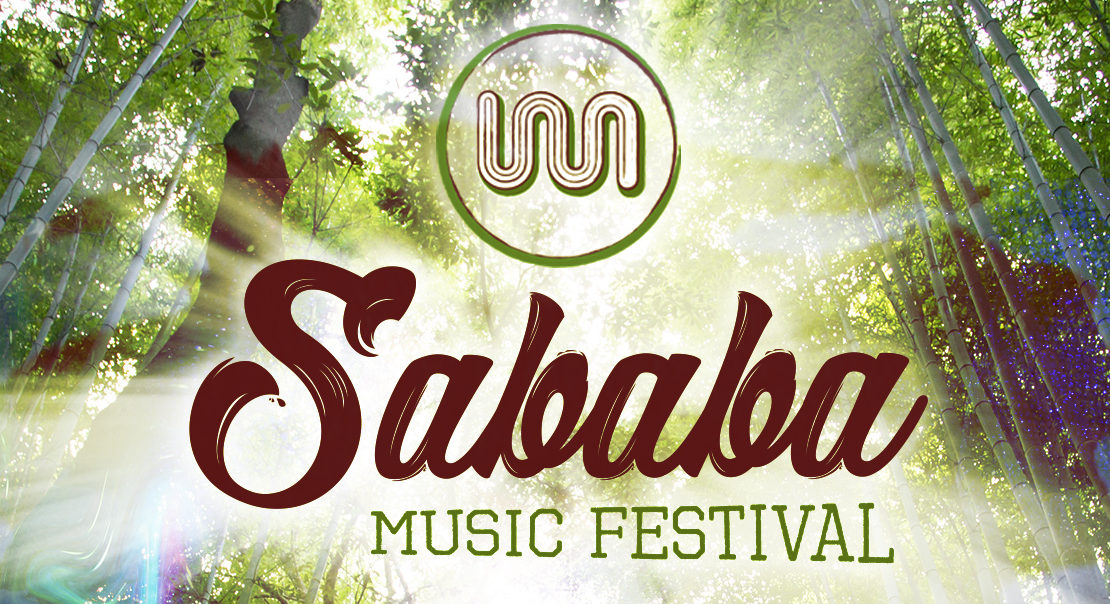 As organizers learned with the expensive (the subject of a $100 million lawsuit kind of expensive) dumpster fire that was the Fyre Festival in the Bahamas last month, creating a new music festival from scratch is no easy feat.

But the Sababa Music Festival probably won’t be the next Fyre Festival.

That’s because the creator of the inaugural festival, Mendel Sherman, has already checked off things on the list that Fyre did not — confirmed accommodations and music acts, for starters.

The idea of Sababa Fest was born five years ago while Sherman, who lives in Lower Merion, was at a yeshiva in Wilkes-Barre.

“I always wanted to incorporate both music and event planning and doing something for the Jewish community all together,” said Sherman, who is studying event planning at Montgomery County Community College.

The answer: a Jewish music festival.

Sababa Fest — named after the Hebrew slang for “cool” — will take place June 9 to 11 in Dingman’s Ferry, Pa., and feature bands like Pupik, which includes members of the G-Nome Project from Jerusalem; Levyticus, a DJ who will do a late-night set on Saturday; a showcase of artists including the debut live show of reggae singer Menachem, who Sherman likened to Matisyahu and Trevor Hall; singer/songwriter Esther Freeman; The Cake Eaters; and Sounds Curated by Akiva.

A key piece of the festival is that it is also a full Shabbat experience.

The all-inclusive festival offers fully-catered kosher meals throughout the day (though guests are encouraged to bring snacks), and there will be no music sets during Shabbat.

Rather, Friday night will feature a Kabbalat Shabbat service with singing and dancing and a candle-lighting ceremony with Esther Freeman, who will perform a women-only concert prior to Shabbat. YouTube star Meir Kay will lead a team-building workshop on Friday. A Shabbat potluck party will be held Saturday and Shabbat will conclude with a Havdalah service before Pupik performs.

For Sherman, a Phish and Grateful Dead fan who has been to other festivals like the Lockn’ Festival in Virginia, the Shabbat element was an important addition to the music.

“I’ve been to a lot of regular music festivals and I have a group of friends, and we keep Shabbat at these festivals, but it’s always very difficult,” Sherman noted. “There’s always music going on, and there’s always things happening when you’re out at these big festivals. So I wanted to really add in that special component to really cater and offer to other Jewish people who don’t really get the chance to go to festivals, to give them the chance to actually be able to go to a festival that caters a full Jewish Shabbat experience.”

The grounds of the festival — which offer cabins (with showers!) for accommodations for certain ticket packages in addition to a campsite — include a private swimming pool (there will be separate times for men and women to swim) and a lake for kayaking, as well as yoga lessons on Saturday and Sunday mornings. There is also a communal dining space, which stuck out to Sherman when looking at the venue.

“At festivals, people always eat at their own campsite and then eat out of their coolers and no one’s really together, everyone’s just doing their own thing,” he said. But the dining space allows people to come together.

“All the meals throughout the whole weekend, even on Sunday, will be at the dining room and everyone will be able to network and socialize and have a much more bonding experience,” he said.

Planning the festival has been no easy task for 24-year-old Sherman, but it’s an idea that’s been long in the making.

He made phone calls and sent emails looking for partners and booking the acts, which brought him out of his comfort zone. He partnered with nonprofit ReJews Recycling, which helps organizations establish recycling initiatives, as well as a fellow event planner, Alter Deitch, a 26-year-old from Brooklyn.

A big challenge — perhaps the biggest — was finding funding. In addition to savings he had for the past five years working to make his dream a reality, Sherman sought donations from his community.

Amid the challenges — including having the original venue drop out two and a half months ago — Sherman is looking forward to being able to give people the opportunity to spend Shabbat together in a new way and show that “Judaism can be fun and exciting.”

While he said the target audience is that of young professionals and young adults, he hopes it will bring people of all Jewish backgrounds together.

“It’s kind of just been a real vision to just bring tons of different types of people in the Jewish community to come together,” he said. “We’re having a lot secular Jews and Orthodox Jews, people who have never kept Shabbat and people who have kept Shabbat their whole life. It’s a lot of different types of people coming together for a communal weekend, which is really a beautiful thing.”

Tickets and information can be found at sababafest.com.