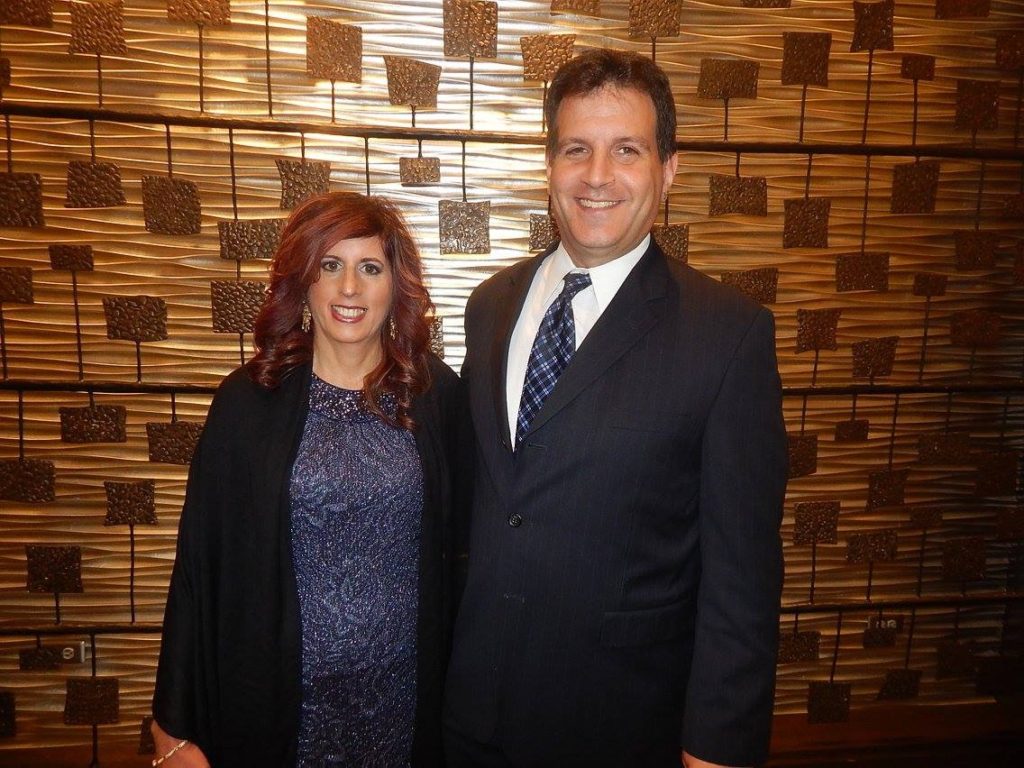 Carol and Stephen Cohen of Holland, Harvey Teller of Philadelphia and Toby and the late Norman Skversky of Leola announce the engagement of their children, Louis Todd Teller and Stacey Jill Skversky.

Stacey, who’s been teaching in the early childhood education field for 30 years, is a preschool teacher for Steps to Success in Leola and the childcare advocate for Pennsylvania. Because of her activism for preschool issues, she was invited to and attended Gov. Wolf’s inauguration.

Louis is the grandson of the late Zelda and Harry Kivitz, the late Ruth and Andrew Caplan, and the late Norman and Dorothy Teller.

Stacey is the granddaughter of the late Abe and Mollie Freedman and the late Samuel and Lillian Skversky.