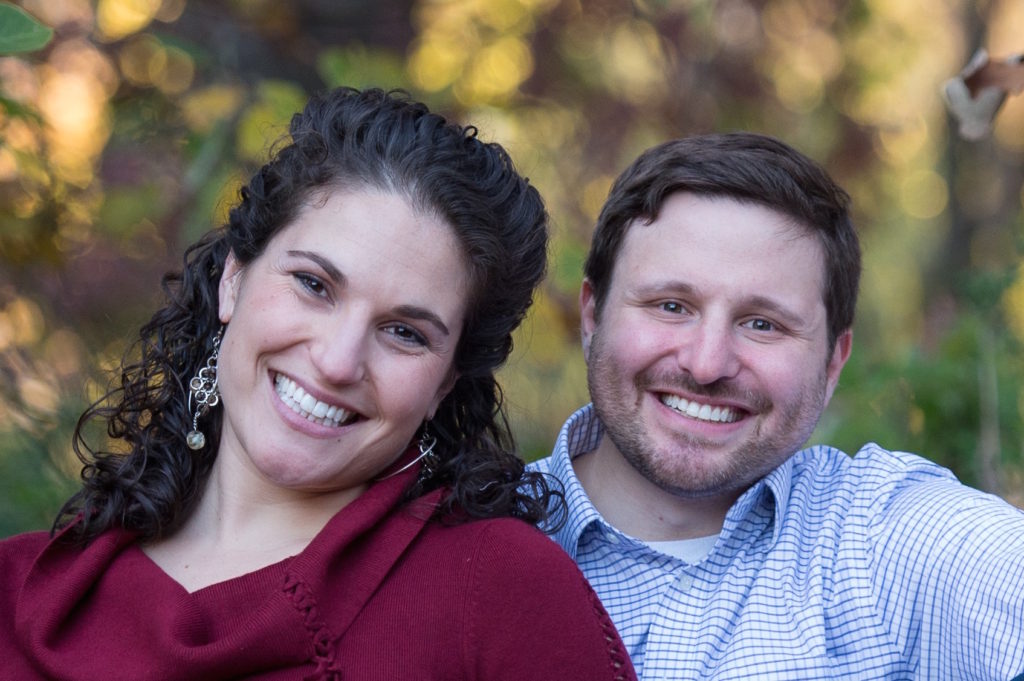 Lauren Beth Levy and Eric Robert Goodman are to be married on May 21, 2017 by Cantor Benjie Schiller at the Grounds for Sculpture in Hamilton Township, N.J.

Lauren is the cantor at Beth David Reform Congregation in Gladwyne. She graduated from the University of Pennsylvania, received a master’s degree in vocal performance and opera from the Frost School of Music at the University of Miami, and her cantorial ordination from the Debbie Friedman School of Sacred Music at Hebrew Union College-Jewish Institute of Religion in New York, NY. She is the daughter of Phyllis and Michael Levy of Voorhees, N.J.

Eric is a hospital medicine physician at Mount Sinai Hospital in New York, N.Y. In July, he will pursue a clinical fellowship in hospice and palliative medicine at the University of Pennsylvania. He graduated from Brandeis University and received his medical degree from Weill Cornell Medical College. He is the son of Lore and Richard Goodman of West Hartford, Conn.