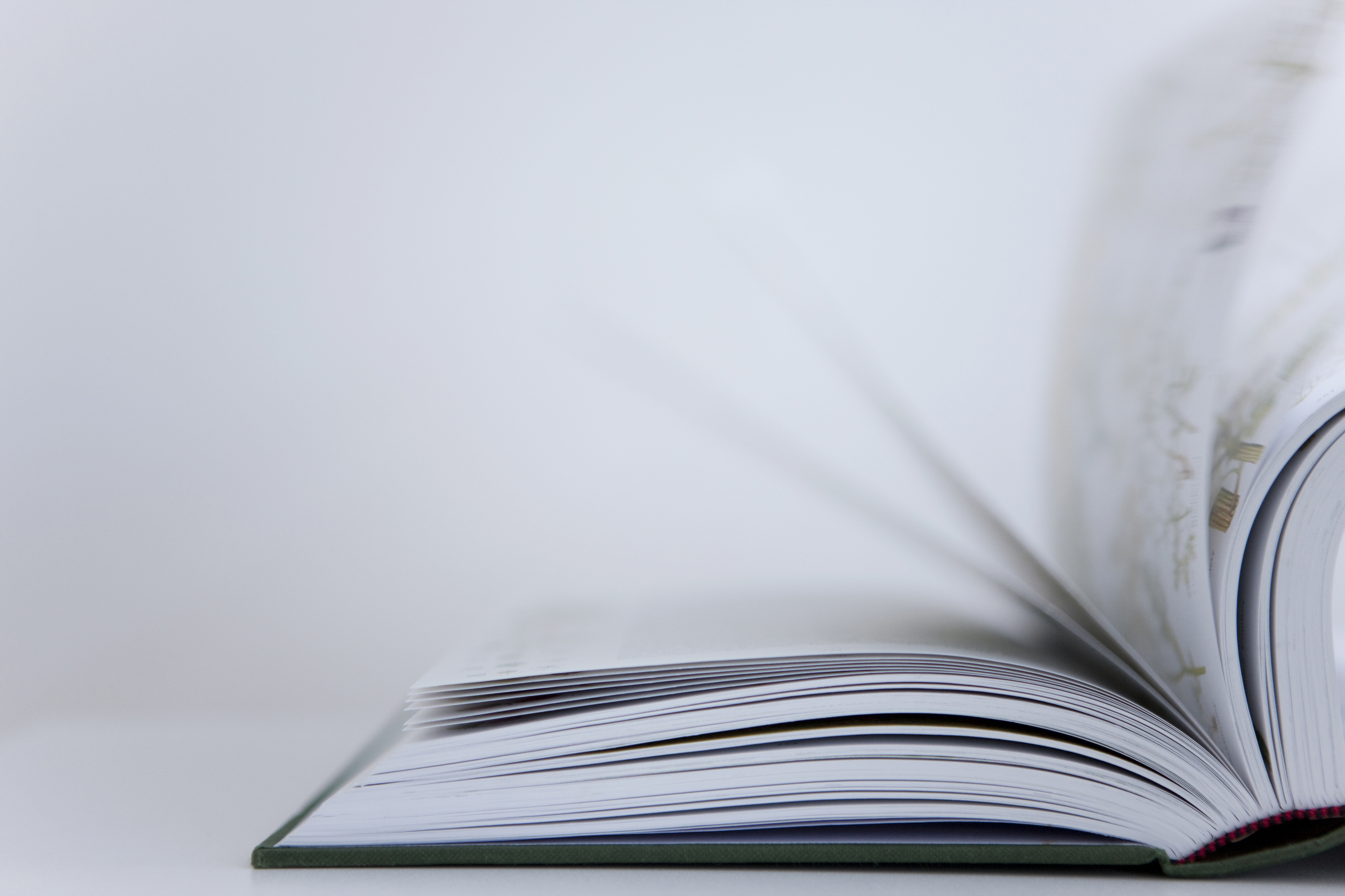 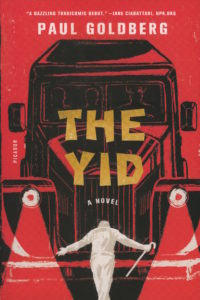 Take the madness of King Lear, the dark, playful tone of Inglorious Basterds, the backdrop of Soviet Russia, add a healthy sprinkling of Yiddish and Russian curse words and foul language (in jest, of course) and you get The Yid, a 2016 debut novel by Paul Goldberg released in paperback in February.

Oh, and add a pinch of murder.

The Yid’s curtain opens at 2:37 a.m. on Feb. 24, 1953 as a Black Maria (the vehicle used to transport the victims of its cage to prison) is driven to the apartment where its target, Solomon Shimonovich Levinson, lives.

The lieutenant of state security tasked with arresting Levinson is quite used to the routine: Search and arrest the prospect, drive them away in the Black Maria, move on to the next.

But Levinson is anything but routine. The aging actor formerly with the Moscow State Jewish Theater (GOSET) greets the Lieutenant Sadykov and his two soldiers with a bright, “Dear friends, welcome!” and after a little verbal song and dance, Sadykov and his men are lying dead on the floor. Levinson was always excellent at a pirouette.

The tone matches the playful, over-the-top but intelligent Levinson — it is distinctly theatrical.

Through Levinson, we meet a core band of unlikely heroes who set out to kill none other than Iosef Vissarionovich Stalin. We have Levinson, the actor; Dr. Aleksandr Sergeyevich Kogan, the physician; and Friederich Robertovich Lewis, the African-American Yiddish-speaking engineer, serving as our three protagonists.

The book, while of course fictional in the most fantastical sense, is steeped in history. It is true that Stalin died March 5, 1953 and it is true that he had plotted to exile the Jews of Russia. He also draws upon real characters to inform their fictional counterparts, like Levinson’s acting rival, Solomon Mikhoels, a real figure killed by Stalin’s secret police.

But Goldberg has taken enormous — and entertaining — liberty with the way Stalin died and how his plans were thwarted.

Another omnipresent character is Shakespeare himself, as laced throughout the story are references to Kinig Lir, the Yiddish translation of the play famous for being an actor’s One Great Role.

The book itself is divided into three acts. A running motif throughout is that which inspired Goldberg to write the book in the first place: stereotypes of Jews, most notably the idea that they use blood for matzo and other rituals.

The Yid celebrates the power of language. When faced with dangerous situations — the unexpected visit of a militia lieutenant, for example — the characters joke and command the situation through dialogue. After having killed three men in the very beginning, Levinson and Lewis hurl Yiddish insults at one another while casually wondering what to do with three corpses.

The format of the book itself reflects the power of dialogue, switching through chapters from a standard prose style to that of a script.

The wordplay switches from Russian and Yiddish to its English translations, also demonstrative of the power of language.

The narrator often zooms in and out of the action, first giving an overview of the events that transpire and then zeroing in on the particulars.

By its final scene, you are rooting for these characters and their quest to put an end to tyranny and thereby saving millions from the ever present threat of bigotry while also impatiently waiting to find out how they can possibly pull off the seemingly impossible task.

Tell Me How This Ends Well 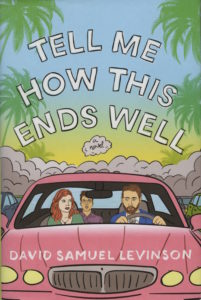 Ever read a book or watched a play, movie or television program and disliked every character, but still found yourself entertained at the end?

Then Tell Me How This Ends Well might be for you. If not, you might want to look elsewhere.

Set around Passover in 2022, the world is a different place, with anti-Semitism sharply on the rise — yes, more so than today. In fact, Israel has ceased to exist, since the United States refused to come to its aid. The U.S. even joins the rest of the United Nations in recognizing the nation’s dissolution; victors Syria, Lebanon and Iran each claim a third.

Amid this backdrop, we meet the Jacobson family, which gathers for Passover in Los Angeles.

There’s the controlling and cruel patriarch Julian and his dying, milquetoast wife Roz.

And we meet their three adult children, who hate their father so much that they plot (half-heartedly, or maybe not) to kill him.

The children are Moses, an actor who became star of a reality TV show that focused on his family; Emory University professor Edith, who faces bogus sexual harassment charges while suffering through bad relationships; and Jacob, a gay would-be playwright who brings his German boyfriend, Dieter, to meet the family.

While author David Samuel Levinson writes well, the action meanders far too much, and the characters simply are unlikeable. Without even a semi-clear protagonist, it’s just page after page of misery.

Granted, Levinson is fleshing out his characters to show the mental destruction Julian has wrought, but readers are still getting exposition 250 pages into the book.

Although the press materials try to position the book as a black comedy, those dark elements — such as a dead peacock — are few and far between.

Levinson made his name writing short stories, and Tell Me How This Ends Well, his second novel, feels like a short story padded out to novel length.