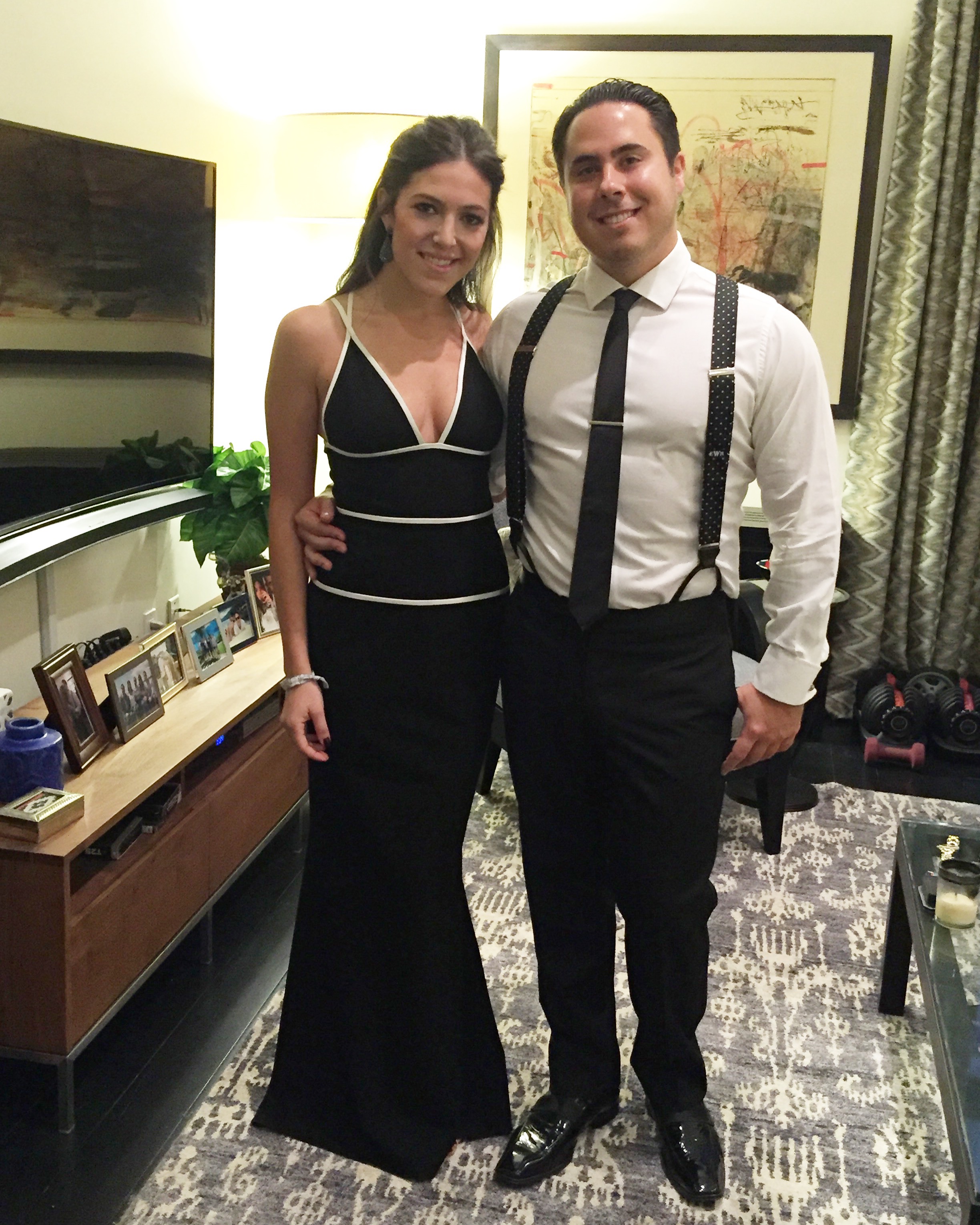 Rachel is the daughter of Frani Swerdloff Feit of Montclair, N.J., and the late Dr. David Jeffrey Feit. Eric is the son of Susan and James Winter of Stamford, Conn.

Rachel earned her B.A. in sociology and management from Indiana University. She is the senior director of brand marketing at Lightstone Group for Moxy Hotels.

Sharing in the couple’s happiness are Rachel’s brother, Robert Feit, and Eric’s identical twin brother, Jonathan Winter, and his sister and brother-in-law, Kira and Lawrence Sadaka, as well as their many aunts, uncles, cousins and friends.

The couple resides in Manhattan. An October 2017 wedding is planned in New York City.