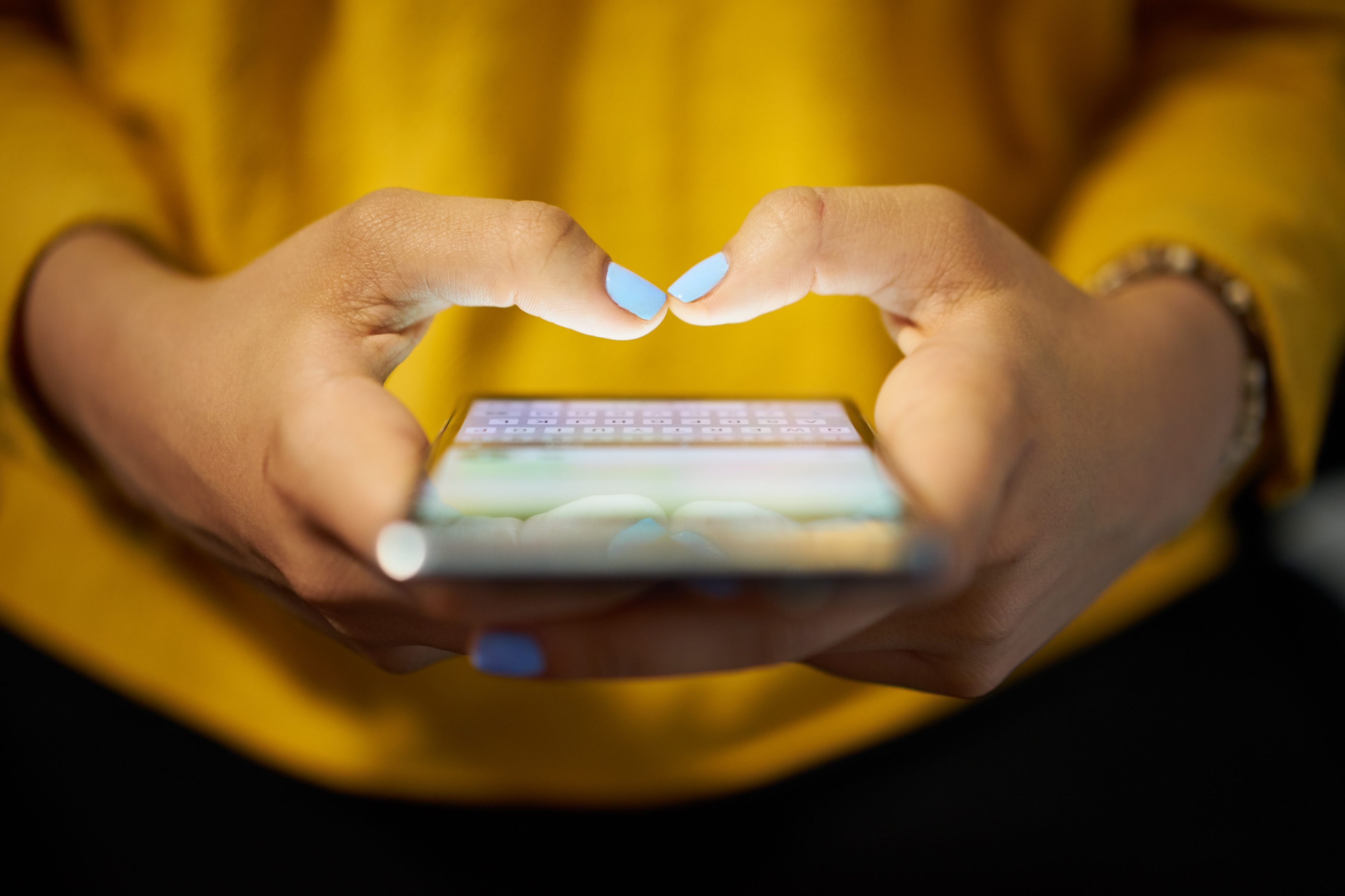 President Donald Trump’s inauguration speech was unlike those of recent decades. Instead of telling us how he would grow government, he promised to restore government back to its founding principle. “Today we are not merely transferring power from one administration to another, or from one party to another,” he said, “but we are transferring power from Washington, D.C., and giving it back to you, the American people.”

This reverses a trend that began in 1912 with the election of the first progressive president, Woodrow Wilson. He believed the Constitution to be outdated and due for revision: “Living political constitutions must be Darwinian in structure and in practice,” he said at the time. “Society is a living organism and must obey the laws of life, not of mechanics; it must develop.”

Wilson established agencies within the executive branch such as the Federal Reserve System, Federal Trade Commission, Federal Farm Loan Board and Federal Land Bank. They had the power to pass laws — described as regulations — without the consent of the governed.

Although former President Barack Obama left the impression that he was planning to change the direction of government, this turned out to be no more than empty promises. In his inauguration speech, he said, “And those of us who manage the public’s dollars will be held to account, to spend wisely, reform bad habits and do our business in the light of day, because only then can we restore the vital trust between a people and their government. … To those who cling to power through corruption and deceit and the silencing of dissent, know that you are on the wrong side of history, but that we will extend a hand if you are willing to unclench your fist.”

Only one month later, he signed the $787 billion “stimulus package” that was supposed to fix our infrastructure and put Americans back to work. Not only was this money not spent “in the light of day,” billions were spent to compel 46 states to accept Common Core Standards sight unseen, which has been rejected by millions of parents and teachers. One-size-fits-all education can only be designed by progressives who know nothing about education and everything about growing big government.

It did not take long for a massive people’s movement to mushroom all across the country in response to this power grab. This led to the record-breaking election of 2010, when the president’s party lost 63 seats in the House, six in the Senate and 680 in state legislatures, and threatened to limit the Obama administration to only four years. The IRS came to the rescue by silencing the movement, which gave America another four years of progressivism.

Providentially, we have experienced the phenomenal growth of social media, which has enabled all Americans to have a voice in our electoral process without having to buy influence in the mainstream media. President Trump alluded to this: “This is your day. This is your celebration. And this, the United States of America, is your country,” he said on Jan. 20. “What truly matters is not which party controls our government, but whether our government is controlled by the people.”

American patriots can all pitch in to make America great again. The ruling class is as powerful as ever, and is surely planning to fight to retain its wealth and power. However, we now have the ability to fight, with the encouragement of our new president.

New Jersey now has the opportunity to show the country how this can be done. With all 120 seats in the New Jersey state legislature, and that of governor and lieutenant governor, up for election, we can use our newfound people power to replace progressives with true representatives of the people, by holding them accountable.

New Jersey is fortunate to have many organizations dedicated to expand liberty and reduce taxes, such as New Jersey Taxpayers’ Association, Americans for Prosperity, Excellent Education of Everyone and hundreds of local groups, schools and organizations in all 21 counties.

This is the time for us to unite with all liberty-loving New Jerseyans to pool our talents and efforts to make New Jersey great again. By so doing, we will surely help make all of America great again.

Israel Teitelbaum is cofounder of Alliance for Free Choice in Education.